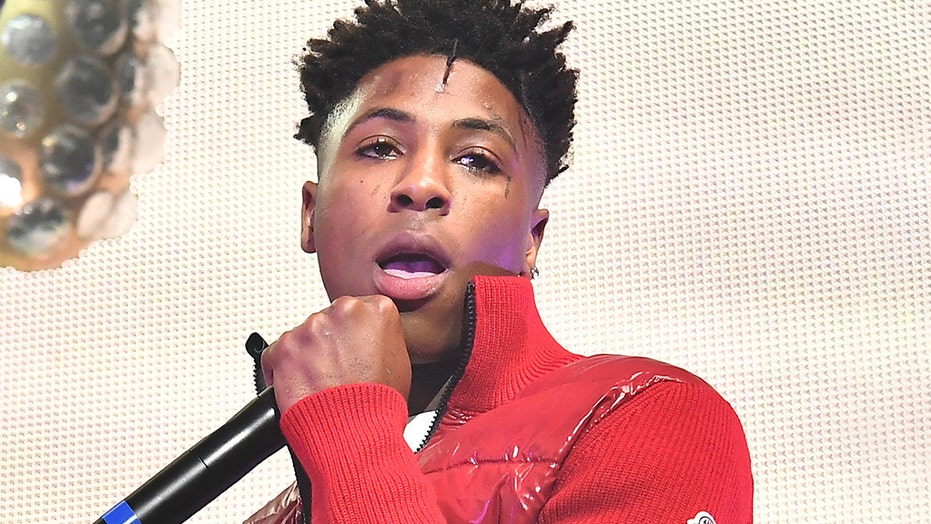 Rapper NBA YoungBoy has been released from a Louisiana jail where he was sent after being accused of violating his probation.

News outlets report jail records say the rapper, whose real name is Kentrell Gaulden, was released Thursday, months after he was ordered into custody.

Gaulden was given three years’ probation in 2017 for aggravated assault with a firearm in a nonfatal Baton Rouge shooting. Prosecutors accused him of violating that probation this year after he was involved in a fatal shooting outside the Trump International Beach Resort in Miami. He also was arrested earlier this year over shoving a woman at a Georgia hotel.

The judge considering the possible violations sentenced him to 90 days in jail and banned him from performing for 14 months. He’s set to appear in court Aug. 30.