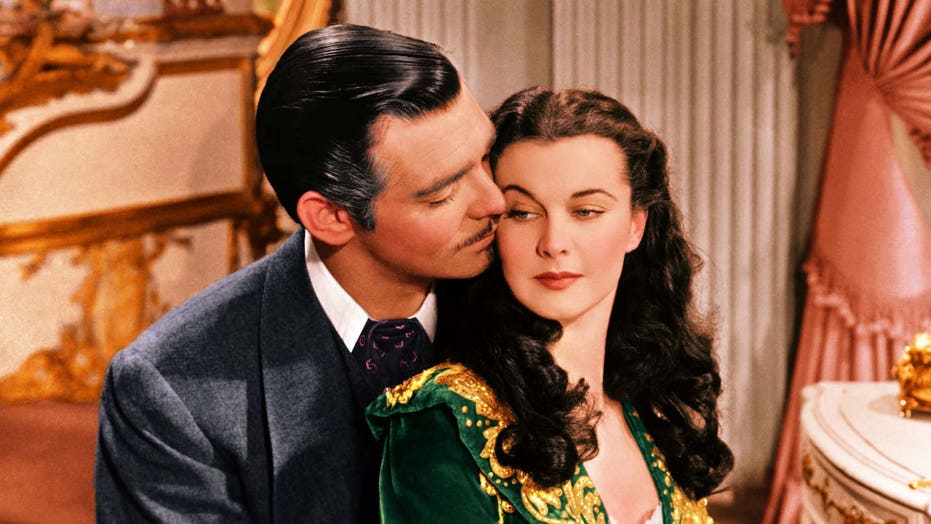 WarnerMedia chief Bob Greenblatt is defending HBO Max's decision to pull  "Gone with the Wind" from its library.

The newly-launched streaming service yanked the 1939 Oscar-winning Civil War epic this week because it's been criticized for its depiction of black people.

Greenblatt, chairman of WarnerMedia, which owns HBO Max, justified the streaming service's decision in a new interview on SiriusXM.

“It was sort of a no-brainer," Greenblatt said on "The Jess Cagle Show." "We have the best of intentions, obviously, here."

He added that the film will return to the platform after a disclaimer is added.

"We failed to put the disclaimer in there which basically sets up the issues that this movie really brings up. We took it off and we're going to bring it back with the proper context. It's what we should have done. I don’t regret taking it down for a second. I only wish we had put it up in the first place with the disclaimer. And, you know, we just didn’t do that," Greenblatt said.

Clark Gable and Vivien Leigh in a publicity still issued for the film, 'Gone with the Wind', 1939. (Getty)

The decision to pull the movie was made in the aftermath of George Floyd's death at the hands of Minneapolis police, which has ignited both violent and peaceful protests around the country by citizens demanding justice for the black community.

A spokesperson for HBO Max explained its decision earlier this week.

"'Gone With the Wind' is a product of its time and depicts some of the ethnic and racial prejudices that have, unfortunately, been commonplace in American society," the statement read. "These racist depictions were wrong then and are wrong today, and we felt that to keep this title up without an explanation and a denouncement of those depictions would be irresponsible."

The spokesperson continued, "These depictions are certainly counter to WarnerMedia's values, so when we return the film to HBO Max, it will return with a discussion of its historical context and a denouncement of those very depictions but will be presented as it was originally created because to do otherwise would be the same as claiming these prejudices never existed. If we are to create a more just, equitable, and inclusive future, we must first acknowledge and understand our history."

"Gone with the Wind" won eight Oscars including best picture and made history when Hattie McDaniel became the first black American to win an Oscar for her performance.