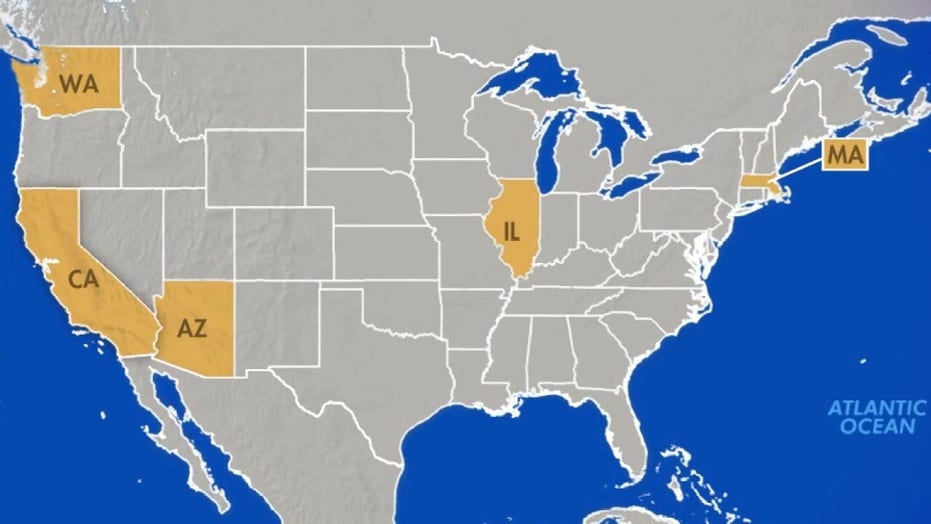 The number of coronavirus cases has nearly tripled those of the 2002-2003 SARS outbreak, but the illness remains far less deadly. And while there is concern that there may be an eventual second wave of the virus that sickens thousands more, Fox News’ Dr. Marc Siegel, who has spent years studying the public and scientific community’s responses to viral outbreaks, said that we are not yet at the stage of labeling the coronavirus a pandemic.

“If we see pockets of sustained spread, that’s when we’ll call it a pandemic,” Siegel said. “We’re not there yet.”

About 99 percent of the coronavirus cases have been diagnosed in China, where inadequate health services and overwhelmed medical facilities are grappling to keep up with the influx of cases. Siegel also noted that the regional quarantines put in place on several cities – including Wuhan which is considered the virus epicenter – may not be helping to contain the overall outbreak.

About 50 million people are impacted by the indefinite quarantines in China, which has left them cut off from medical care and helped fuel panic and fear, Siegel said. However, he also noted that because it's not possible to know the true depths of the outbreak in China, it may have been the only solution officials were left with. He suspects thousands of cases have gone undiagnosed.

“I – and every other public health official – am concerned about how China has gone about this,” he said.

He also said China’s actions – or inactions – may be playing a role in the coronavirus fears that have spilled over to the U.S., where there have been 11 confirmed cases and no deaths. Comparatively, the flu has infected more than 20 million people and has been linked to more than 10,000 deaths.

“The coronavirus fears in the U.S. are bringing out the bad in people,” he said. “They’re over-personalizing the risk. We don’t have control over what is happening in China — China is a mess in terms of how they’re handing it.”

Siegel said Americans should be impressed and reassured by how the U.S. health agencies have been handling the outbreak and are supportive of the current travel restrictions and research going into fast-tracking potential vaccines.

Siegel credits their experience in recent measles and flu outbreaks in helping to prepare them for illnesses such as coronavirus, which includes formulating plans to identify the illness, isolate the cases and perform thorough contact tracing in an effort to contain the spread.

What he’s concerned about, he said, is if the coronavirus becomes comfortable mutating and transmitting from person to person.

“Once it gets embedded in the human population, it could be here to stay,” he said, citing similar worst-case-scenario fears that officials once held about SARS and the H1N1 influenza virus. Those fears, he noted, were later determined to be unfounded.

For now, Siegel expects the death rate of coronavirus to stay stable. But predicting the impact the illness will have depends on careful monitoring of the rate of spread, which he believes will diminish as the warmer weather sets in. What would set it apart from the other viral outbreaks we’ve seen, he said, is if it returns in the fall or winter, which was not the case with SARS.