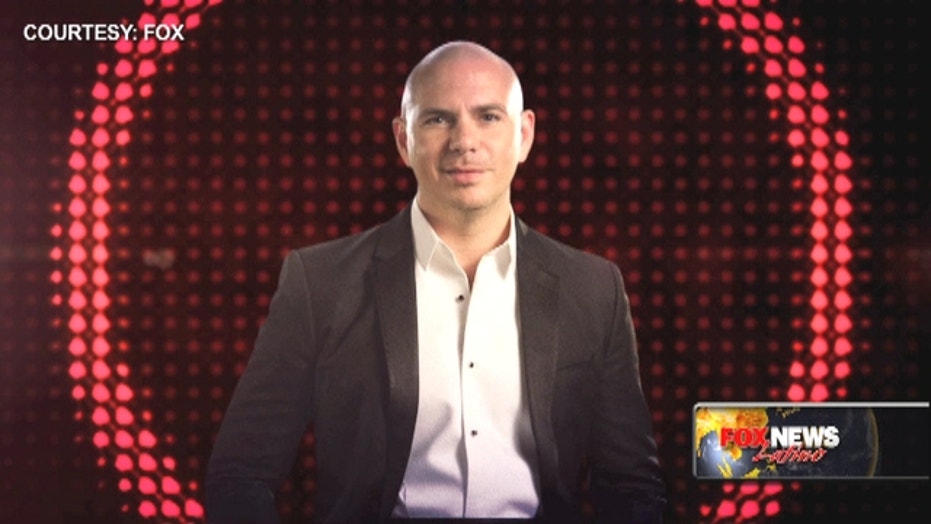 Fiesta! Pitbull brings in the heat to Miami's New Year

Pitbull talks about his second

NEW YORK – Pitbull is bringing the party to Miami for New Year’s Eve once again, and this time he will be joined by Puff Daddy, Prince Royce and “Empire” stars Jussie Smollett and Yazz.

“I learned a whole lot from the first year,” he told Fox News Latino recently. “It’s going to be less segments, more music, more energy and all about the crowd in Miami.”

The Cuban-American's “New Year’s Revolution” is taking place at Miami’s Bayfront Park, the same spot as last year's, because he says that where magic happens — “we want to showcase more of that,” he said.

“The artists, we are all getting involved," he said. "The different genres, it's going to be across the board.”

The show will close with a special set, he said, a so-called "throwback set," where all the guest performers are going to be able to "jam to and have a good time.”

“It’s (a party) in Miami. What more can we ask for?” Pitbull said. “We’ve got half of the country snowed in; you know you are not going to get to see Vegas til three hours later, so what better than [celebrate in] the Magic City?”