Paul McCartney returns to his roots

Hollywood Nation: McCartney plays a surprise show for a group of lucky fans at the Cavern Club, the cellar venue in Liverpool where The Beatles made their name over 50 years ago.

The former Beatle performed a rush-hour concert in the majestic main concourse of Grand Central Terminal Friday evening — to the shock of passing commuters.

“This is quite a surprise,” said Stephen McLaughlin, 57, as he waited for a train to Westchester.

“He’s an idol. He’s someone I grew up with. I’ve never seen him except on TV.”

Others made the trek to Grand Central when they heard about the pop-up appearance by the 76-year-old rock legend — who was promoting his new album “Egypt Station.”

“We are die-hard Paul McCartney fans,” said Mikey Bosso, who traveled from Connecticut with his brother, Mark.

“Grand Central matches up with the theme of his new album — like a train station.”

Sir Paul appeared at the 42nd Street entrance just before 5:30 p.m. and waved to the adoring crowd as they took photos.

The location of the gig had been kept under wraps, but the former Beatle dropped hints during his appearance on Jimmy Fallon’s “Tonight Show” Thursday evening.

“It’s a surprise gig, we haven’t been telling anyone, but the album’s title is ‘Egypt Station’ so that might be a little clue there — station,” he coyly suggested. “It might be a ‘Grand’ show, I don’t know.”

Only about 300 fans scored tickets. But that didn’t stop hundreds more from crowding the main hall in hopes of getting in — or at least hearing the music in the renowned terminal known for its grand acoustics.

McCartney played some of his greatest solo hits, as well as Beatles and Wings classics. 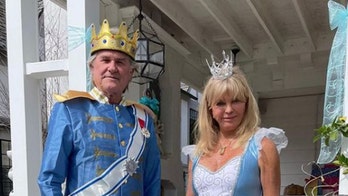 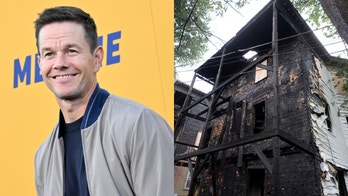 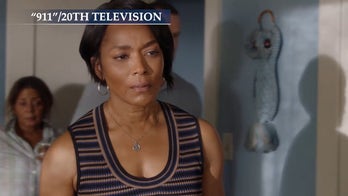 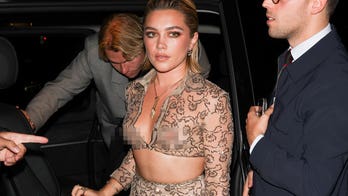 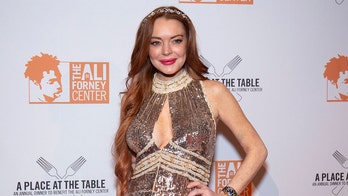 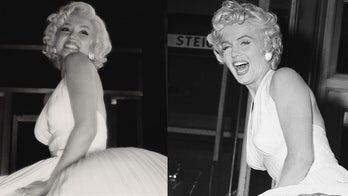