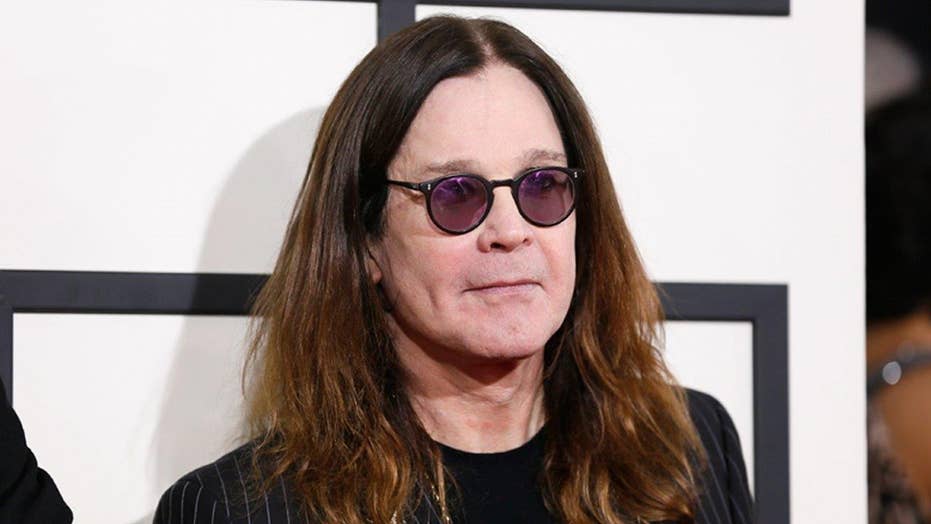 Sharon Osbourne was devastated by husband Ozzy’s affair, because she felt he was living a “double life,” a source said.

“All of this isn’t happening over Ozzy hooking up with some ‘random’ on a Friday night. He’s a rocker, and a ‘slip-up’ is a lot different to what they found here,” a source told us of Ozzy’s alleged relationship with Beverly Hills stylist Michelle Pugh.

“He didn’t just cheat on Sharon once or twice — he had an affair with another woman,” the source added.

The insider speculated that “The Talk” co-host would likely get over an isolated dalliance — because that’s happened before — but, “this feels more like [he was living] a double life.”

On her CBS show, “The Talk,” on Tuesday, Sharon addressed the infidelity rumors for the first time. She said, “I’m 63 years of age, and I can’t keep living like this . . . I have no idea what I’m going to be doing with the rest of my life.

“I don’t know where I’m going, who I’m going with, and I just need time to think about myself . . . about what do I really want for the rest of my life.”

She said she has been avoiding reading any of the stories about Ozzy’s behavior. “I know what’s going on. I don’t need to read about or see about it,” Sharon said. “It’s like putting salt in a wound. I don’t need to.”

Sharon, who has been her bat-biting hubby’s manager since the 1970s and his wife for nearly 34 years, said she didn’t yet know if the breakup would end in divorce. After she kicked Ozzy out of the family home, she said he has now moved back into their house, while she has left and is staying elsewhere.

Despite the problems in their marriage — Sharon nearly left Ozzy in 2013 when he relapsed on booze and drugs — sources tell us they are not talking about a divorce.

“Sharon needs time to work through this. The question is, given his current state, how did he manage to pull off an affair?” another source added.

Reps for both Sharon and Ozzy did not comment.