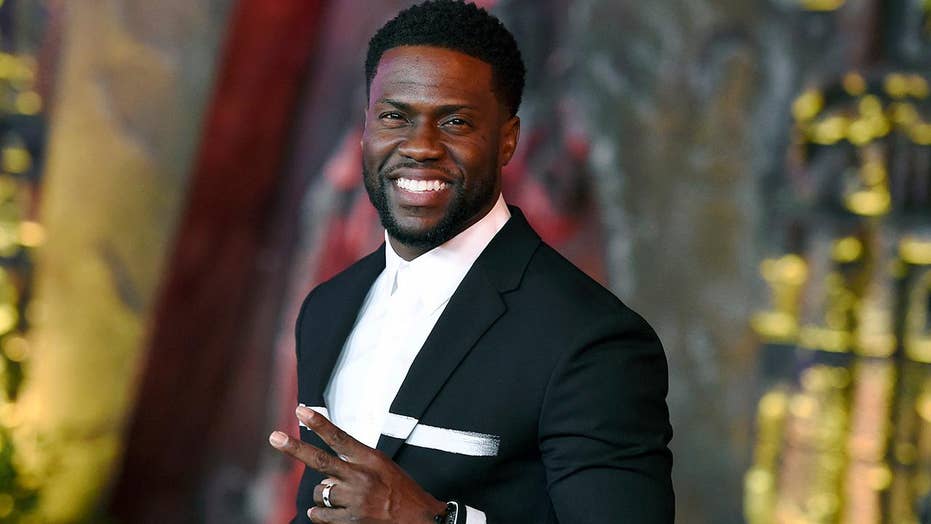 The Oscars are reportedly gearing up to broadcast sans a host this year, opting instead for a different format for the upcoming awards show.

In exchange for a solo emcee, organizers behind the 2019 Academy Awards are planning to choose celebrities to present different portions of the show, according to Variety, which cited sources with knowledge of the situation.

The reported plan would be the first time in roughly three decades that the award show aired without someone at the helm, Variety reported. There were other times that the event reportedly had multiple hosts, however.

A spokesperson for the Academy Awards did not immediately return Fox News’ request for comment.

Kevin Hart was originally offered the hosting slot but stepped down amid criticism over years-old homophobic remarks that resurfaced.

The comedian reportedly apologized earlier this week for the comments.

"Once again, Kevin Hart apologizes for his remarks that hurt members of the LGBTQ community. I apologize," Hart said on his Sirius XM radio show, "Straight from the Hart," according to ABC News.

A similar idea was previously floated after Hart stepped down as well, as sources told Variety in December that the Academy was exploring all options. Instead of having a host, an insider told the outlet at the time that the show could feature “a bunch of huge celebs, something ‘SNL’ style, and buzzy people to throw to commercial.”