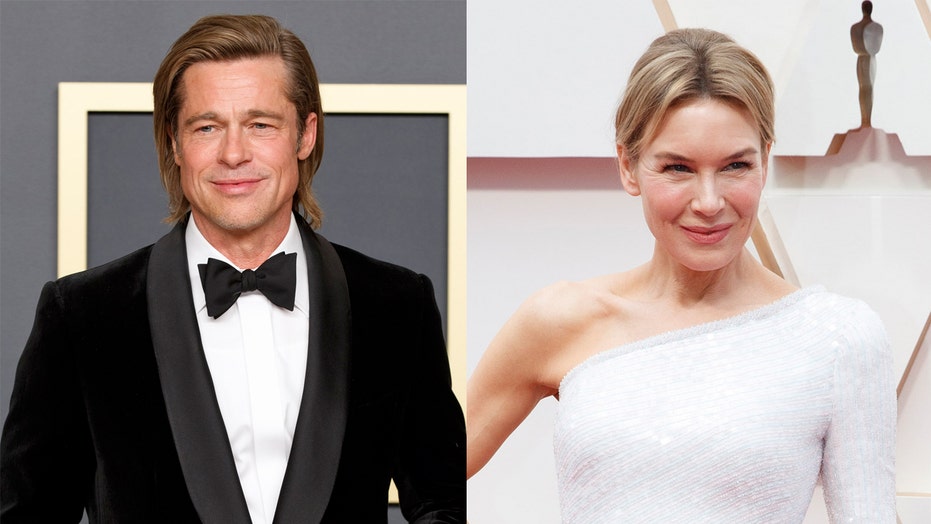 Hollywood handed out its highest honor.

The Academy Awards gathered stars like Brad Pitt, Renée Zellweger and more under one roof to celebrate the best of the best from the last year of film.

Between the nominees, the presenters and the performers, it was a star-studded affair.

Best performance by an actor in a leading role: Joaquin Phoenix, "Joker"

Bong Joon-ho holds the Oscars for best original screenplay, best international feature film, best directing, and best picture for "Parasite" at the Governors Ball after the Oscars on Sunday, Feb. 9, 2020, at the Dolby Theatre in Los Angeles. (Photo by Richard Shotwell/Invision/AP)

Best performance by an actress in a leading role: Renée Zellweger, "Judy"

Best performance by an actor in a supporting role: Brad Pitt, "Once Upon a Time in Hollywood"

Best production design: Barbara Ling and Nancy Haigh, "Once Upon a Time in Hollywood"

Best documentary short form: Carol Dysinger and Elena Andreicheva, "Learning to Skateboard in a Warzone (If You're a Girl)"

Best performance by an actress in a supporting role: Laura Dern, "Marriage Story"