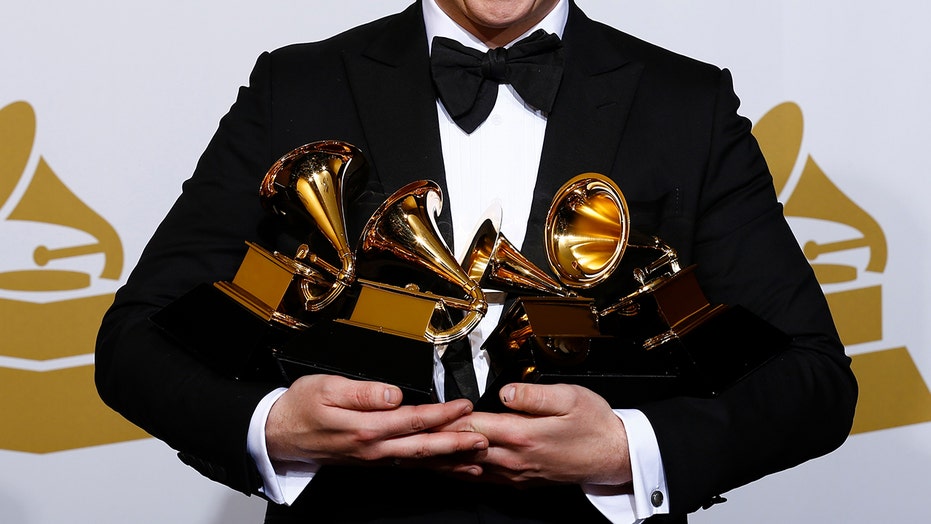 The 62nd Annual Grammy Awards will feature a star-studded lineup of performers on Jan. 26.

Read on for a look at the performers set to appear at this year’s Grammy Awards.

Lizzo and Billie Eilish are set to make their respective debuts at the 62nd Annual Grammy Awards on Jan. 26. (Getty/AP)

The Recording Academy announced the first round of performers set for this year’s Grammy Awards on Wednesday, Jan. 8, and will feature a plethora of stars, plus two big debuts.

First-time nominee newcomers Billie Eilish and Lizzo are set to take the stage at the Staples Center in Los Angeles during this year’s Grammy Awards.

The two rising stars are in line for the most Grammy nominations this year, with Lizzo receiving eight nominations and Eilish six. The two also are set to duke it out over several awards, including best new artist and best record of the year.

The couple of Blake Shelton and Gwen Stefani are set to hit the stage in their first Grammys performance together. (Rodin Eckenroth/WireImage)

Also set to perform are music power couple and “Voice” coaches Blake Shelton and Gwen Stefani in their first-ever Grammy performance together.

Aerosmith, who are set to receive the 2020 MusiCares Person of the Year® Award, will perform a medley of their hit songs.

The songs that will be performed have not been announced at this time. The Recording Academy also has yet to announce the award presenters for the big event.