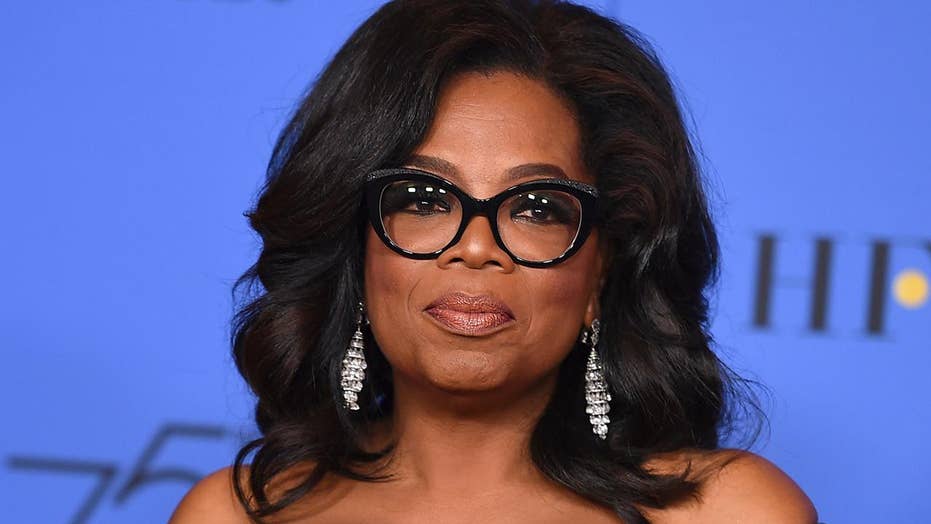 Oprah Winfrey is slated to interview two men who claim Michael Jackson sexually abused them when they were teenagers on his famed Neverland Ranch.

Taped before a live audience, the hour-long interview will air after the second and final episode of the upcoming HBO documentary “Leaving Neverland,” which will recount the experiences of Jackson’s accusers, Wade Robson and James Safechuck.

The documentary has been embroiled in controversy since its January premiere at the Sundance Film Festival. Jackson’s estate has derided the film as a “tabloid character assassination” and denounced Robson and Safechuck as “opportunists.”

Michael Jackson waves to his supporters as he arrives for his child molestation trial at the Santa Barbara County Superior Court in Santa Maria, Calif., March 2, 2005. (Associated Press)

And despite Jackson’s estate opening a $100 million lawsuit against HBO and its parent company, Time Warner, the network insists the two-part documentary will air March 3 and 4, according to the Hollywood Reporter.

The controversy and ensuing legal battle come amid Jackson’s Neverland Ranch getting put back on the market – though, at nearly half the price of its previous $67 million listing, the Wall Street Journal reported. Located in Los Olivos, Calif., the ranch officially closed in 2006 before hitting the market in 2015 under the new name “Sycamore Valley Ranch” – for an asking price of $100 million.

But with no takers, the 22,700-acre property sat for two years before its price was slashed to $67 million in 2017. The King of Pop’s former home is now once again on the market, for a mere $31 million – nearly $70 million less than its original asking price.