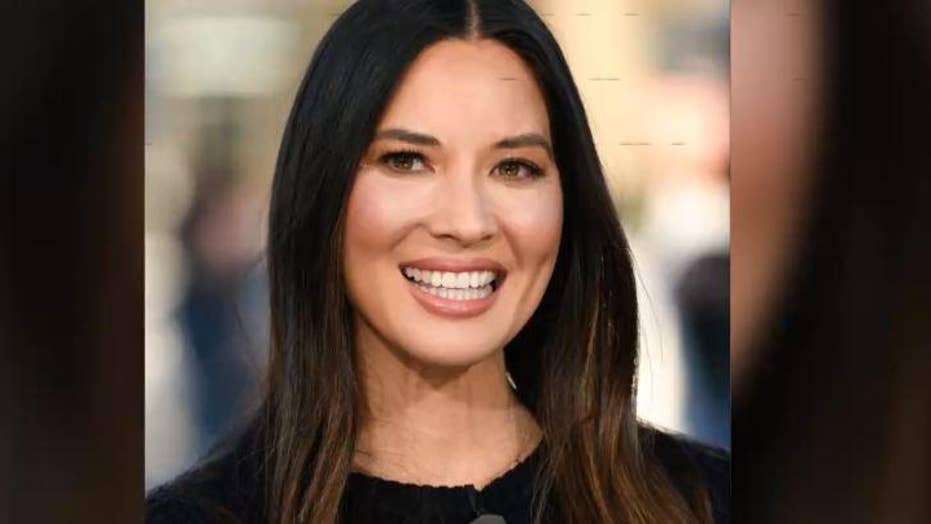 Actress Olivia Munn sounds off on the college admissions scandal

Actress Olivia Munn sounds off on the college admissions scandal, in which wealthy parents engaged in a system of bribery, cheating and fraud in order to get their children accepted to top colleges.

Actress Olivia Munn opened up about a toxic past relationship that saw her turn down work in order to keep things afloat.

The 38-year-old star didn’t mention the person she was dating at the time by name. However, she publicly dated NFL quarterback Aaron Rodgers from 2014 until 2017. It’s not clear if he’s the man she’s referencing, but she explained on the first episode of the podcast “Naked with Catt Sadler” that she’s living her happy ending after a previous relationship slowly deteriorated.

“We had been in calm waters for a long time, it’s always calm waters. And then all of a sudden the boat capsized,” Munn said. “I think a lot of women and men who are in relationships are like this, where you’re just walking on eggshells and you’re just happy anytime…you can breathe a little bit, even though you don’t realize that you have a cinder block on your chest the whole time. You’re taking in little sips of air.”

The star admitted that her emotional state was so bad during the relationship that she was even comfortable with him asking her to turn down work in order to keep the unnamed man happy.

Although the couple has been broken up for a while, Munn weighed in on a feud between Rodgers and his brother, “Bachelorette” star Jordan, after the latter accused the former of not checking on their parents during the California wildfires.

“I do believe that family and fame and success can be really complicated if their dreams are connected to your success," she said on "Radio Andy" in May. "… And Aaron is one of the best — if not the best — quarterback to ever play the game, so their work has a direct connection to what he does and that's ... at the end of the day there is a lot of complications ... I don't think either side of the road is clean, but I do think it's not OK when you try to stand on someone's shoulders and then throw dirt in their face, which is what I think they did with him."