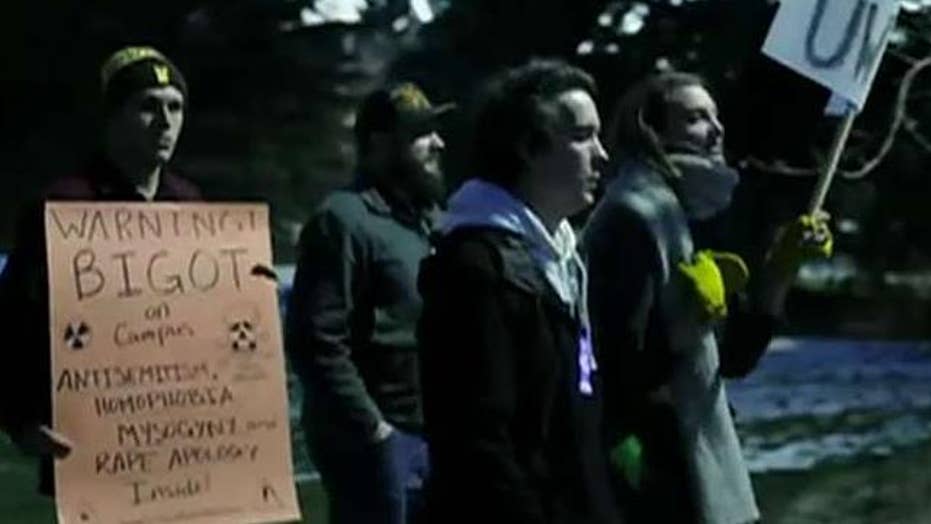 A new film about free speech, “No Safe Spaces,” starring comedian Adam Carolla and conservative radio personality Dennis Prager, had a strong opening with the second-highest ever box office gross for a documentary playing on just one screen, according to the movie's producers.

The film raked in an estimated $45,000 on one screen in Phoenix, the production team said, adding that the only documentary that earned more from one screen on an opening weekend was Michael Moore's “Sicko” in 2007.

“No Safe Spaces” examines the politically correct world of academia, largely driven by the political left. Prager has called the film a "wake-up call" to the American people, claiming the left is trampling on free speech to satisfy its agendas.

Carolla said the goal of his new documentary was simply to “make people aware of how nuts it is on campuses and in the media when it comes to censorship based on feelings” rather than facts.

“It's not a left or a right wing thing,” Carolla told Fox News this past Wednesday. “We have people across the political spectrum in the film, including [liberal CNN pundit] Van Jones, who says it doesn't help his team to have young people who can't defend their beliefs. This is hurting everyone.”

In addition to liberal universities, “No Safe Spaces” also takes on censorship in China. In one scene, Carolla says that in China, “you go to jail if you say anything nice about gay people.” Another scene features a cartoon character singing about the First Amendment while mocking China.

The documentary has “a couple of risky scenes,” considering “China-owned AMC Entertainment is set to exhibit the film in several of its theaters early in the film’s distribution pattern,” The Hollywood Reporter noted.

In “No Safe Spaces,” Carolla and Prager travel the country, talking to experts and advocates on both sides of the aisle, touring college campuses and examining their own upbringings to try understanding threats to free speech. The documentary features commentary from a variety of Hollywood actors, scholars, academics, political figures and media members, including conservative political commentator Ben Shapiro, attorney Alan Dershowitz and actor Tim Allen.

"No Safe Spaces" was released Oct. 25 and is set to expand this week in Phoenix, ahead of engagements in San Diego and Denver.

On Nov. 8, limited engagements are scheduled for Tampa, Fla., Greenville and Spartanburg, S.C., followed by a wide distribution of the documentary the next week.

"I'm really proud of this movie and hope the rest of the country will love it as much as we and our fans in Phoenix do," Carolla said reacting to the strong opening. 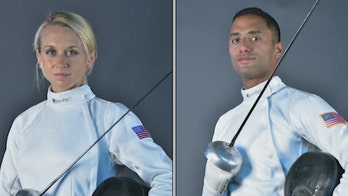 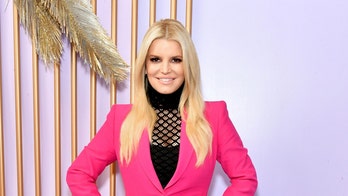 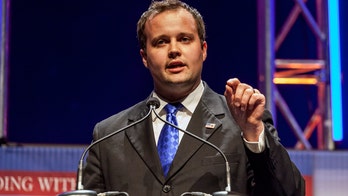