Sometimes those sexy celebrity photoshoots aren’t as hot as you may think.

“Everybody always thinks that Hollywood and all these things are always glamorous and when you see this final result, I understand why you would believe that, but it’s not always the case,” Nina Dobrev said during a talk at the new BUILD Studio on Tuesday.

The actress was referring to her recent bikini-clad cover shoot with Men’s Health, where she posed in a hammock that needed to be steadied by two male crew members on either side.

“I don’t care how much I worked out,” the 28-year-old laughed,  “I was not going to be able to hold myself up and look effortless while doing so.”

When she was finally able to take a break, Dobrev would plop down into the hammock to rest.

“I looked up and made eye contact with the gentleman in front of me and … his eyes went wide and he put his hat down. It wasn’t until that moment that I realized my legs were spread open and I’m wearing an itty bitty bikini in the photo,” she said, adding, “Super, super awkward! I just looked at him and was like, “I’m so so sorry … or you’re welcome? I don’t know.'” 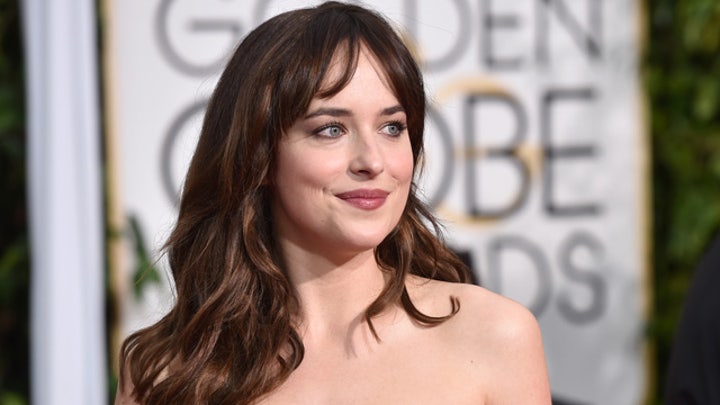