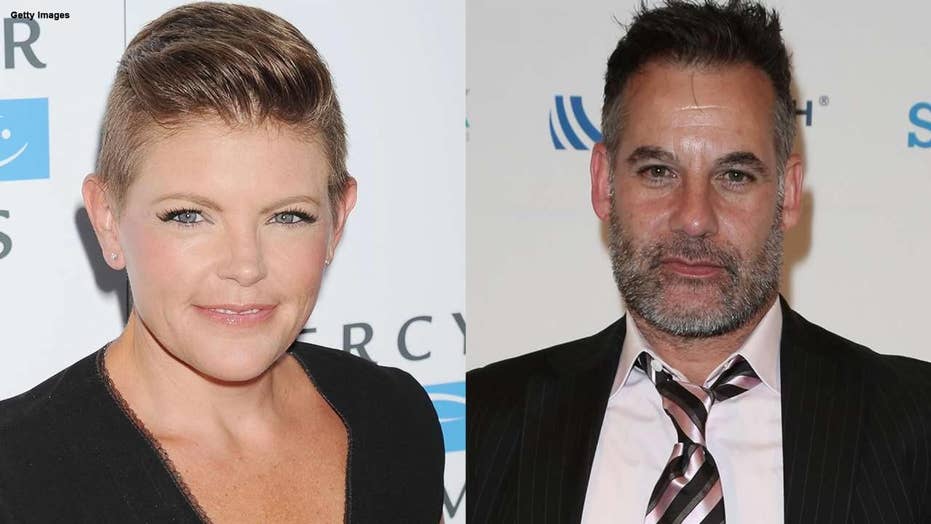 Natalie Maines' estranged husband, Adrian Pasdar, is seeking a lot more money in spousal and child support. He says he put her career first, opting to turn down acting work so that Maines could tour and perform and he could stay home raising their kids.

Dixie Chicks singer Natalie Maines may be on the hook for significantly more each month thanks to a request for more child and spousal support payments from her estranged husband, former “Heroes” star Adrian Pasdar.

According to court documents obtained by People, Pasdar has asked for an additional $16,427 in child support for their two sons, Jackson, 17, and Beckett, 14. In addition, he’s reportedly seeking an additional $44,076 in spousal support per month. In total, that puts his request to roughly $60,503 in monthly support payments that the Dixie Chicks rocker may have to pay as well as $350,000 in attorney’s fees.

In the court documents, Pasdar claims that he stepped away from his acting career to help raise the children since the split. As a result, he claims to have racked up $200,000 in debt, which exceeds his estimated income of $150,000 a year. He claims that he put her career first, opting to turn down acting work so that Maines could tour and perform and he could stay home raising their kids.

Meanwhile, he asserts that Maines is worth an estimated $2 million annually and is expected to make more with her 2019 tour.

Neither representatives for Maines nor Pasdar responded to Fox News' request for comment.

As previously reported, the duo decided to divorce after 17 years together in 2017. A rep for Maines told Fox News at the time, "It's a private family matter."

Maines, 42, and Pasdar, 52 met in 1999 at the wedding of fellow Dixie Chicks star Emily Stayer and Charlie Robinson.