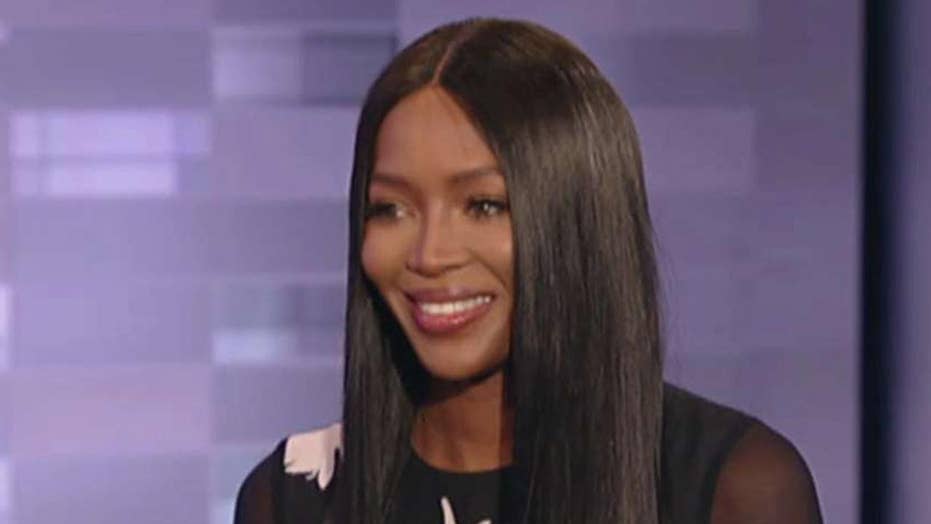 Naomi Campbell claims she was banned from entering a hotel earlier this year because she is black.

The 49-year-old supermodel, whose mother comes from Jamaica, said she had been invited to an event but was barred by racist door staff.

She said: “The word ‘diversity’ is everywhere today but it did not exist when I started.

“I was recently in a city in the South of France, where I was invited to participate in an event in a hotel whose name I will not mention.

“They did not want to let my friend and I in because of the color of my skin.”

Speaking to Paris Match, she added: “The guy at the entrance pretended that the place was full but he was letting other people in.

“It is for these kinds of revolting moments that I will continue to speak up and make myself heard.”