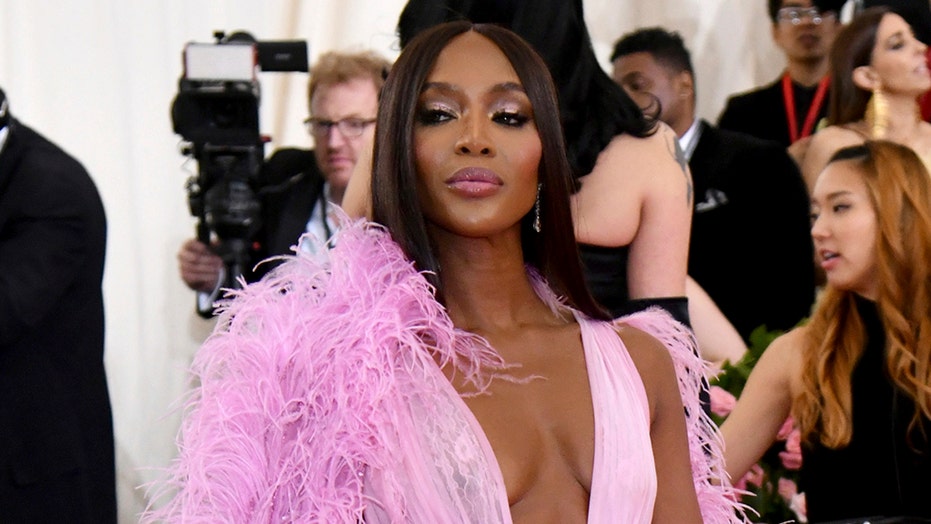 Naomi Campbell spoke out on Wednesday months after Gucci faced a slew of criticism and ultimately apologized for selling a sweater that many said resembled blackface.

The 48-year-old supermodel told the Washington Post on Tuesday she thought it was ridiculous people said they were burning their Gucci products when the controversy first erupted. The Italian fashion brand was slammed in February after it released a $900 black sweater with a turtleneck collar that covered half the face and a mouth cutout lined with red.

Several people on social media called out Gucci for releasing an item they dubbed racist and called “Haute Couture Blackface for millennials.” The brand said the “balaclava” knit top was “inspired by vintage ski masks.”

“I think it’s ridiculous for people to say they were burning their [Gucci] clothes,” Campbell told the newspaper. “Don’t burn your clothes. It wasn’t intentional.”

Campbell said there was a positive outcome that came out of the incident. Gucci apologized for releasing the insensitive item and removed it off its website. Shortly after, the fashion house announced it was launching a plan that included a scholarship investment in Africa, partnering with other schools globally and establishing a diversity and inclusion global director.

“And on a positive note, there’s a silver lining,” Campbell told the Washington Post about the scholarship investment. “In a lot of countries, football was a way of getting out. Now those interested in fashion and creativity have a way.”

Campbell said she was always going to propose a diversity and inclusion plan to Gucci regardless of the scandal’s outcome.

“Regardless of what happened, I was always going to Gucci,” Campbell said.