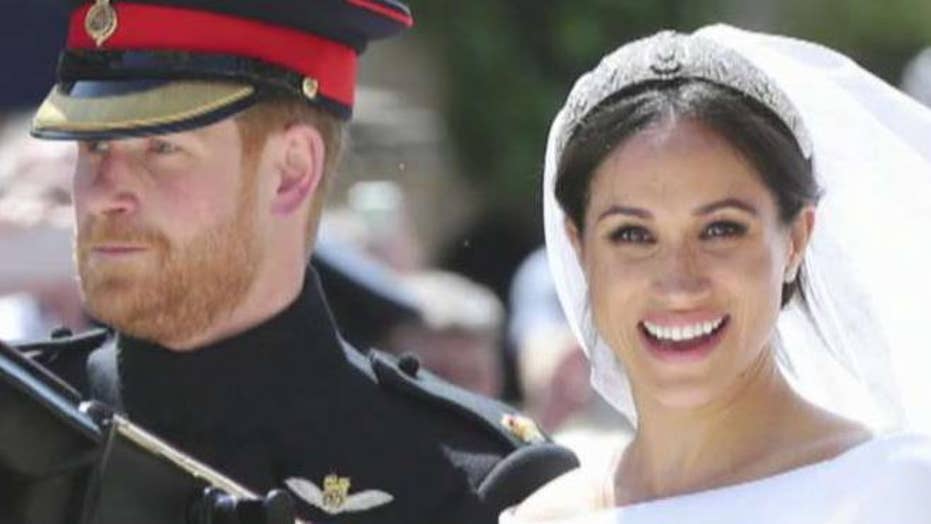 What ‘Megxit’ means for the future of the Royal family

Most Canadians are fine with Prince Harry and Meghan Markle setting up home in the Great White North — as long as they don’t have to pay for it, a new poll shows.

Exactly half of those polled by the non-profit Angus Reid Institute said they did not care either way if the Duke and Duchess of Sussex moved there for good, with a generous 39 percent seeming keen.

But only 5 percent believed taxpayers should help pay for whatever the family needed — with almost three-quarters (73 percent) adamant that the Sussexes should pay for everything themselves.

The responses varied across the country, with the family advised to keep away from Quebec. It was the least welcoming area, with17 percent “upset” if the Sussexes made Canada their home.

Either way, Canadians have been taking note — with 70 percent polled saying they were following the scandal closely. More elderly residents showed interest, with 88 percent of over 55s seeming captivated.

Despite the scandal, Harry remains Canada’s favorite royal — with 69 percent viewing him favorably, just one percent better than his reportedly feuding older brother, William. The Duke of Cambridge beats his brother with the elderly, however.

The institute said the results show that “Canadians may be at a crossroads over the country’s future with the crown as head of state.”

Two thirds (66 percent) of the 1,154 polled say the House of Windsor is at least losing its relevance, with only 4 percent finding it more relevant than ever.

However, 61 percent still support the Queen as head of state, only a fraction less than the last poll in 2016. That said, close to half (45 percent) do not support Canada remaining “a constitutional monarchy for generations to come,” the figures show.

“That represents an increase in this point of view from a similar study four years ago,” the institute said, noting that it comes after the Queen noted the “bumpy” time for her family even before Brexit.

The institute likened the recent period of royal history to “scandals and public conflict worthy of a TV drama rather than real life.”

The results come after Canada’s largest newspaper, The Globe and Mail, published a scathing editorial  arguing that the Sussexes are not welcome to live there.