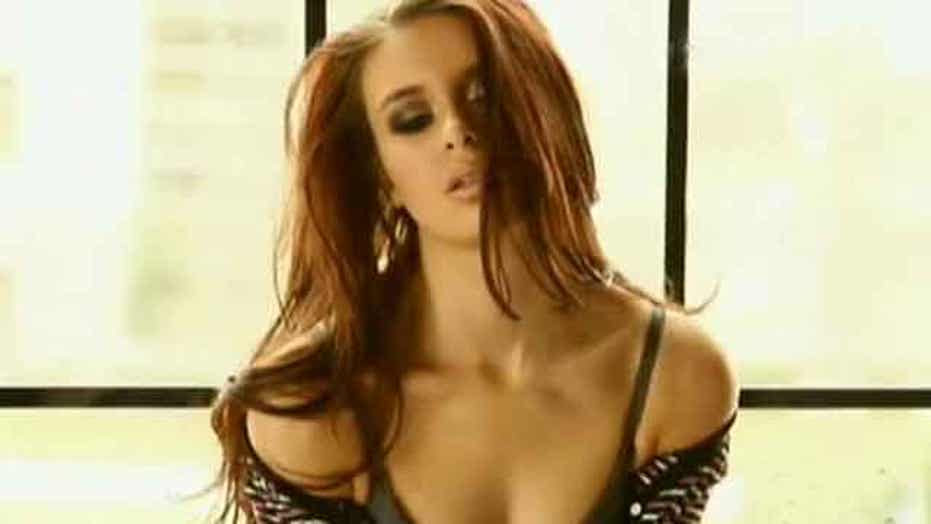 Students and parents at a Dallas, Texas high school were up in arms after their Spanish teacher, Cristy Nicole Deweese, was reportedly fired because she posed nude for Playboy.

And they're not alone. We talked to Deweese’s friend, Liz Ashley, another Texas resident who has posed for Playboy, and who has also started a Facebook support page for Deweese called Support Cristy Nicole Deweese.

“Her modeling nude was not a crime and was in no way illegal,” Ashley told FOX411. “She committed no crimes with her students or did anything amoral with her students while on the job, so why is her previous modeling career relevant?

Ashley said she befriended Deweese after she had been fired from her school. “Since she was fired, she no longer had the means of income, so she came to me seeking paid modeling assignments,” she said. “She seems to be keeping an optimistic mindset from what I’ve gotten from emailing exchanges with Cristy and social media, but I know underneath this she is hurt.”

Ashley said Deweese had been considering legal action against the school, “but Texas is a no fault state and unfortunately it’s very hard to fight it because they can fire you at anytime here. The employer has all the power and the employee really has none.”

Deweese was unavailable for comment. Multiple calls to the Dallas Independent School system were not answered.

According to KDFW FOX4, Cristy Nicole Deweese posed for Playboy in 2011 when she was still in college. Deweese appeared in a promotional video and nude photos for Playboy, which are still available on the Playboy website.

But when the facts of her past came to light this year, the magnet school reportedly dismissed her.

Her students say they have had two different substitute teachers since Deweese left, and aren’t learning a whole lot.

"We were playing hangman, I can say that." William Russell, a sophomore in Deweese's class, told FOX4.

Parents and students are split on the issue, with some believing the model needs to keep away from the school and others charging that she is a good teacher and deserves to be reinstated.

Click here for more on the story from KDFW FOX4.