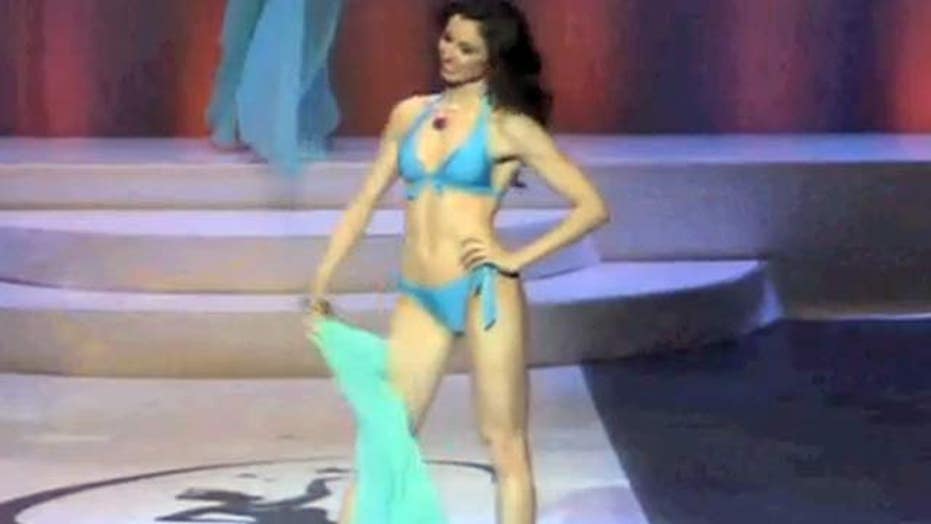 When the wrong Miss Canada gets named, what is a wronged beauty queen to do?

NEW YORK – Denise Garrido thought she was the 2013 Miss Canada Universe when she was crowned such earlier this week.

A day later, however, Miss Universe pageant officials realized they made a ‘human error,’ and the correct winner was first runner up, Riza Santo.

Garrido dropped to third runner up as the pageant quickly updated their Twitter and Facebook pages with the correct winner, but made little mention of their mistake.

Should Garrido have had her title taken away? Could she sue for emotional distress?

“I think she’s handled it really well. She’s been gracious. She’s had a little bit of a sense of humor," former Miss New York Kaitin Monte told In the Zone Fox411. "To sue the pageant might be a bad move. Beauty queens already get a tough rap. You don’t want to be the beauty queen complaining over not have won.”

Longtime pageant host Brian McFayden agreed suing would not be a wise option for Garrido.

Have pageants in the past made accounting errors like this before?

“I have seen situations where the rule is it was announced on stage, that’s the result, so no matter what happens ... that’s just how they live with it and you might as well burn the scorecard and not deal with the confusion after,” said Monte.

McFayden said errors do occur but are usually cleared up promptly.

“In the pageants I have hosted in the past, you never see mistakes. Well you see them but it’s always handled within five minutes," he said. "They get it corrected and they come back on stage, ‘Ok, host,now get to it!’"

So how did the pageant handle their screw-up?

“Part of me thinks when you announce it on stage that’s how it stays and that’s your mistake but then part of me feels for the girls that she would never have known that she earned what she earned and so I think they’ve handled it very gracefully,” said Monte. “They’ve been supportive of both girls. They’ve been very kind in their statement to the woman who lost the title.”

“I think the pageant handled it poorly. I think they should take a note from Major League Baseball or professional sports," he said. "If you make an error during the game you can’t correct it after the game especially when the team already won. There’s no going back. “

He also thinks this is Garrido's big chance to use her international exposure to launch her career.

“What the ex Miss Canada should do now is get an agent. She should come to Hollywood and do her thing," McFayden said. "She’s 26 years old. She’s a little bit too old now for the pageant.  She can’t go back and do this again.” 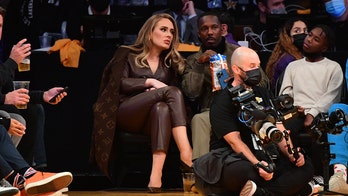