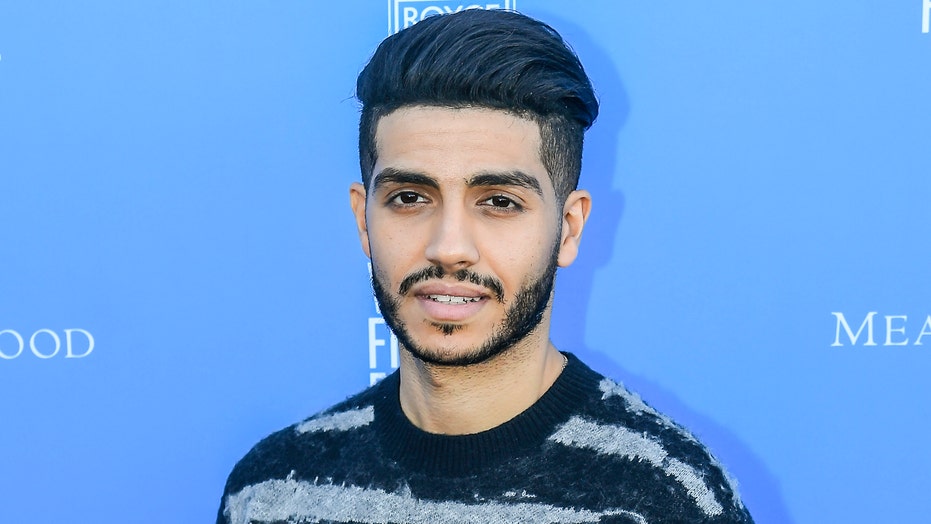 Mena Massoud revealed that he hasn't been able to get an audition since starring as Aladdin in Disney's live-action adaptation of the classic animated flick.

The 28-year-old beat out 2,000 other actors to star in "Aladdin," which made more than $1 billion at the box office. It co-starred Will Smith and Naomi Scott.

In an interview with the Daily Beast published Tuesday, Massoud opened up about his struggles to find work.

"I'm kind of tired of staying quiet about it," Massoud said. "I want people to know that it's not always dandelions and roses when you're doing something like 'Aladdin.' (People think) 'He must have made millions. He must be getting all these offers.' It's none of those things. I haven't had a single audition since 'Aladdin' came out."

Massoud believes that his age may have something to do with the lack of roles coming his way.

"I feel like I'm going to be overlooked and underestimated for a long time because I am a young actor," he said. "I'm an up-and-comer in the sense that I've been doing this for 10 years, but to a lot of people, 'Aladdin' is the first thing they’ve seen me in. So I think I'm going to be viewed that way for a long time. I'm going to have to work at chipping away at that."

According to the actor, not even the massive success of "Aladdin" has helped him find work.

"It's like, I'm sitting here being like, OK, 'Aladdin' just hit $1 billion. Can I at least get an audition?'' he said. "I'm not expecting you to be, like, 'Here's Batman.' But can I just get in the room? Can you just give me a chance? So, it’s not always what you think."

Massoud will next appear in Hulu's "Reprisal" -- a role he landed before "Aladdin" -- but he considers himself a "wild card" in the world of casting.

"There's always a wild card or two when you’re casting," Massoud said. "I'm usually the wild card. In a room of Caucasian guys, a director might be like, OK, let’s see, like, two guys who aren't. And maybe they'll be the wild card choice."

The actor spoke with Entertainment Tonight in November and said his life after "Aladdin" was "more or less the same."

"It is. It is, still hustling on the grind trying to get my next job and, you know, more people recognize me here and there, but the hustle's the same," he said.