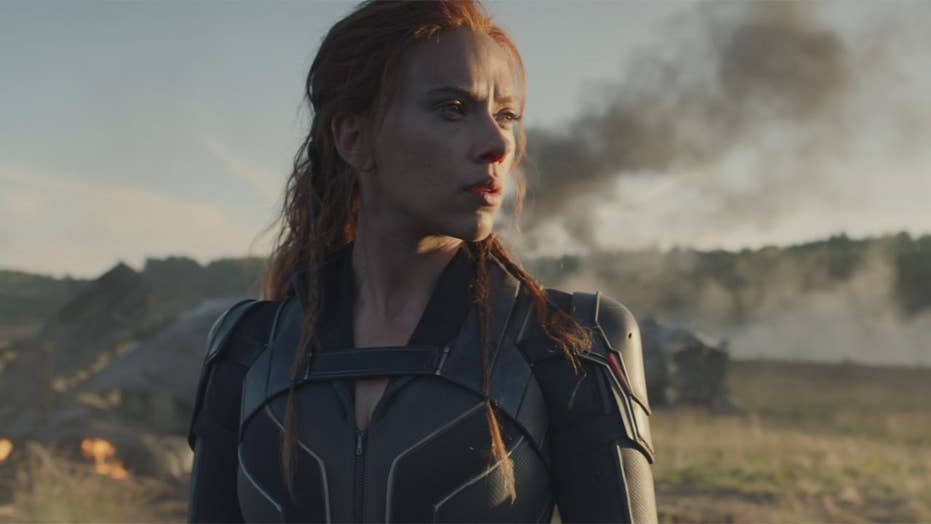 Hollywood Nation: 'Black Widow' is the first film in 'phase four' of the Marvel Cinematic Universe; the Gotham Awards honors indie flicks, naming 'Marriage Story' as best feature and Awkwafina as best actress for 'The Farewell.'

“I used to have nothing, and then I got this job, this family,” Johansson narrates over sentimental footage of Jeremy Renner’s Hawkeye and Samuel L. Jackson’s Nick Fury. “But nothing lasts forever.”

Though Black Widow memorably sacrificed her life to save the universe in “Avengers: Endgame” (we don’t have to say spoiler alert — if you haven’t seen the highest-grossing movie in history yet, that’s on you), this movie takes place following the events of 2016’s “Captain America: Civil War” and before 2018’s “Avengers: Infinity War.”

The new footage sees Black Widow assemble her crew to defeat the villain known as the Taskmaster.

“I’ve lived a lot of lives, but I’m done running from my past,” she says. “We have unfinished business. We have to go back to where it all started.”

She concludes: “One thing’s for sure. It’s going to be a hell of a reunion.”

“Black Widow,” directed by Cate Shortland, arrives in theaters May 1, 2020.

This story appeared on Variety.