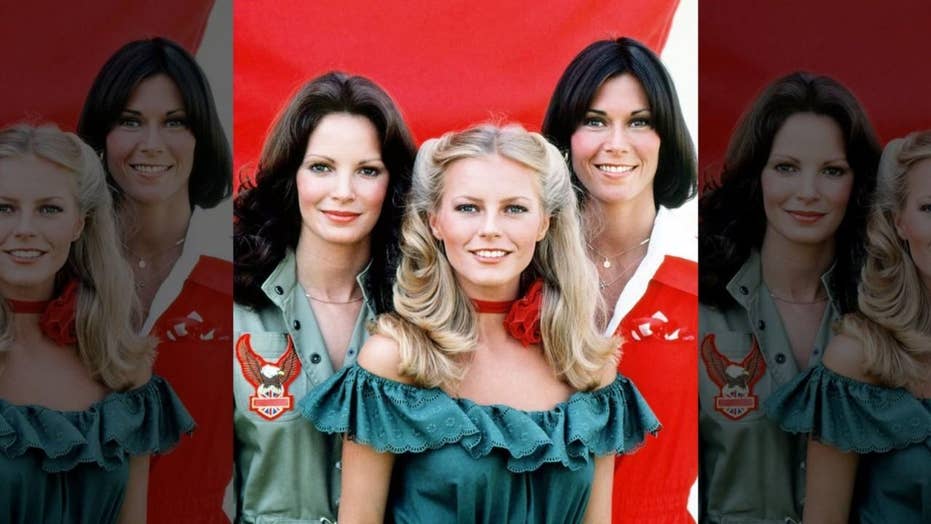 Actress Cheryl Ladd spoke to Fox News about her fond memories from 'Charlie’s Angels,' how faith plays a role in her life and what has kept her motivated to continue spreading her wings as an actress.

"Charlie's Angels," the 2019 version, is far from the first iteration of the story -- in fact, Kristen Stewart, Naomi Scott and Ella Balinksa are the fourth group of women to team up under Charlie's guidance.

The story was first told through a television series that ran from 1976-1981, which was followed by a duo of movies. Then came a second, short-lived television show before we got the newest flick, due in theaters Friday.

Here's a look back at the angels of the past.

Fawcett died in 2009, but her iconic hairdo would make a lasting impression for years to come. Smith, 74, and Jackson, 71, are both still alive but have not been seen on screen since 2015 and 2007, respectively.

Diaz, 47, has since retired from acting and Barrymore, 44, acts on a limited basis. Liu, 50, however, Currently stars in "Why Women Kill."

In 2001, ABC brought back the classic story of three kick-butt women teaming up to, well, kick butt.

Unfortunately, low ratings kicked their butts and the series lasted only eight episodes.

Kelly, 39, would go on to play roles like Jaqueline Kennedy in "Lee Daniel's The Butler," Taylor, 35,  joined the Marvel family in "Jessica Jones" and Ilonzeh, 36, would play a small role in NBC's "Chicago" franchise.

Like in the early 2000s, this film drew several big stars into the mix, with Elizabeth Banks, Patrick Stewart and Dijmon Hounsou all playing versions of Charle's assistant, Bosley.

No word of a sequel to this particular film yet, but as you can see, it has "franchise" written all over it.