Meghan Markle and Prince Harry are thinking a lot more about the Black Lives Matter movement these days, according to a royal expert.

The movement has come to the forefront as protests take place around the globe in opposition to police brutality against black people. The protests were spurred by the death of George Floyd, who died in police custody after an officer knelt on his neck for more than eight minutes.

Now, according to royal expert Katie Nicholl, Markle and Harry, 35, are turning their focus to the Black Lives Matter movement.

"The Black Lives Matter movement matters to Meghan and it matters to Harry. And I understand that this is going to be an area where we're going to see the couple doing a lot more work and taking a lot more interest," Nicholl told Entertainment Tonight.

"They've been very busy with the COVID efforts, particularly how it's impacting on their charities. And their focus is now, I'm told, shifting onto this movement -- Black Lives Matter is something that really resonates with both of them."

Despite their different backgrounds, the two both share an interest in the movement, the expert said.

"They come in on this from different perspectives, Meghan as a Californian, Harry as an Englishman, both of them keeping abreast of what's happening, both here in the U.K. and in L.A.," Nicholl explained. "But this is a campaign that matters to them. This is something they want to be more involved with and I'm told we're going to see them really focusing their energy on this over the next coming weeks." 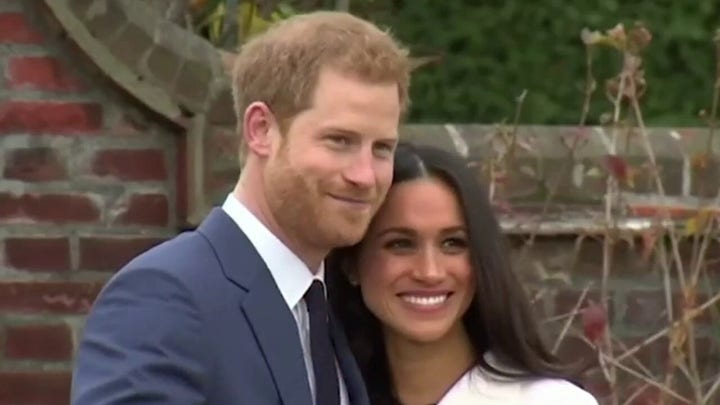 Nicholl also said that Meghan has a particular passion for the movement, seeing herself as a "role model" that can speak on the matter of racial equality.

"She believes that there is an expectation on her to address what's going on and to [show] support," Nicholl said. "And that is what they're doing."

According to the expert, Markle and Harry are speaking with various community leaders to decide how they can best support the movement, though they want to keep such discussions "private" for now.

Nicholl explained that she imagines Markle "anticipated" some backlash for her comments during the graduation speech "because there's always a backlash whenever she speaks about anything." 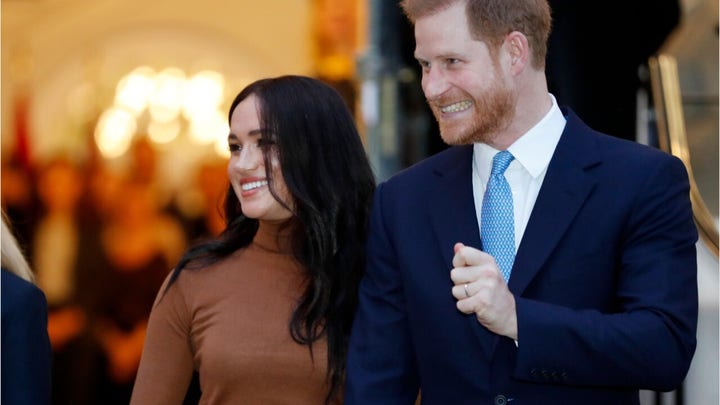 "It was obviously something she thought long and hard about," Nicholl told Entertainment Tonight. "This wasn't a snap decision to suddenly just make a very flippant comment, this is six minutes of carefully considered speech. As far as she is concerned, she feels that she has a responsibility to speak out."

Nicholl brought up that while Markle may have been the first to speak publicly on the matter, Harry shares similar sentiments, having previously accused British tabloids of having "racist overtones" in their coverage of Markle.

Black Lives Matter protests are not limited to America but have also spread to Harry's home country, the U.K.

"[We've] not yet heard from the queen or the Prince of Wales -- that's not to say that we won't, but at the moment we haven't," Nicholl told the outlet. "The first person and as yet the only royal to speak out has been Meghan, and I think that says a lot about how passionate she is about this and how she wants to use her profile to draw attention to what's happening."