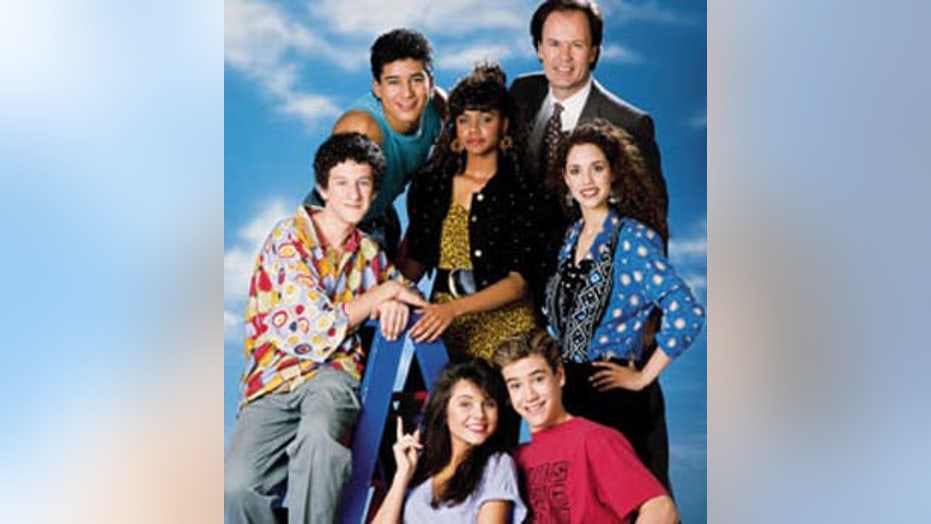 The glorious return of Mario Lopez's signature '90s hairstyle may be on the horizon for the "Saved By The Bell" reboot.

The actor and entertainment TV host, 45, confirmed he will be reviving his role as A.C. Slater.

“The deal is being done,” he told Access Hollywood. “It’s gonna happen. We are going to be rebooting 'Saved By the Bell' for the new NBC streaming platform.

"I might be bringing back the mullet,” Lopez dished.

"It was a kids' show," Lopez told Fox News in an interview about the 30-year milestone of the teen sitcom. "It had a diverse cast and there was an innocence to it, a nostalgia."

Mario Lopez spoke to Fox News about "Saved by the Bell's' 30th anniversary, his partnership with Office Depot and his growing family.  ​ (2015 Getty Images)

As for whether Slater will slip on his black wrestling unitard from the original series, that it is definitely up for debate.

Elizabeth Berkley, who played Jessie Spano in the original series, will also be joining Lopez for the reboot. They are the only cast members that have been confirmed so far.