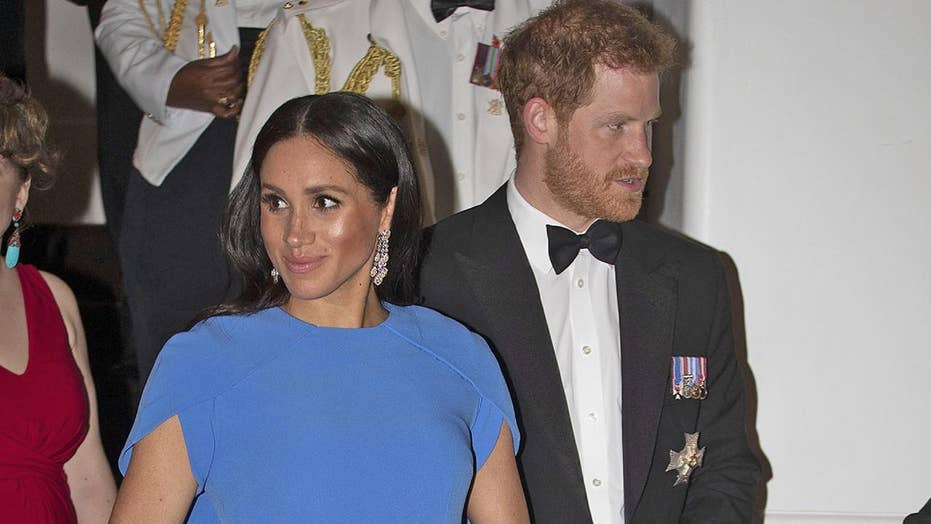 An Instagram user with the username "sussexroyal" — the new account belonging to Prince Harry and Meghan Markle — said he had his name changed without his knowledge so that English royalty could use it instead.

Kevin Keiley, of England, said he received a text message from his son notifying him that his Instagram handle was changed. Confused, he told the BBC he looked on the social media app.

"I thought, 'What's that all about?' He said, 'Look on Instagram,'" Keiley said. "So I looked on Instagram and suddenly my handle wasn't @sussexroyal anymore it was @ _sussexroyal_."

He said that his username stemmed from two parts: He used "sussex" because he's from West Sussex, and "royal" because he's a fan of Reading FC, a professional soccer club in England nicknamed "the Royals."

The Duke and Duchess of Success launched their official Instagram account on Tuesday, just weeks before Markle is expected to give birth to the couple's first child.

“Welcome to our official Instagram; we look forward to sharing the work that drives us, the causes we support, important announcements, and the opportunity to shine a light on key issues," the couple captioned their first post. "We thank you for your support, and welcome you to @sussexroyal."

Keiley said nobody asked him if he'd be willing to change his Instagram handle, and said he's "annoyed" about it.

He has, however, managed to keep his Twitter handle of the same name (for the time being.)