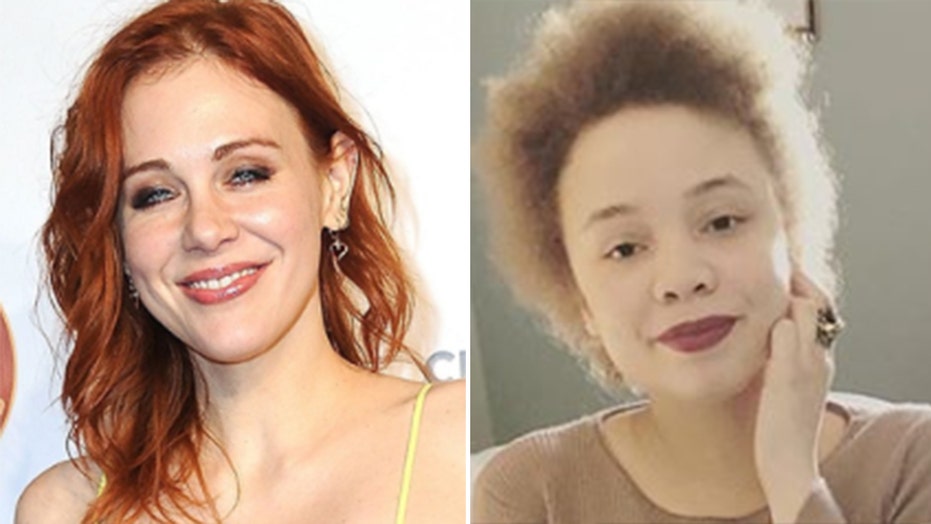 Steven Spielberg has some reason to be concerned about his daughter's budding career in the adult entertainment industry, former sitcom actress-turned-porn-star Maitland Ward says.

Speaking to TMZ, Ward said she also can understand why Mikaela's decision has left the "Jaws" director reportedly concerned.

Still, Ward shared positive thoughts that the director's daughter would be "taken care of and watched over."

Mikaela, who lives in Nashville, Tenn. revealed her new career to The Sun last week. She described herself as a "sexual creature" who has begun filming "solo" adult entertainment videos. She also claimed to have already filed an application to become a sex worker in Tennessee.

Along with her announcement, Mikaela shared that her director dad and mom, actress Kate Capshaw, were supportive. But multiple reports stated otherwise, describing the director's reaction as "embarrassed."

Ward applauded Mikaela this week for revealing her truth.

"I think we're living in a really changed world when it's becoming accepted and celebrated in many ways," Ward said of the industry.  "Listen, if she wants to do this and live in her truth and her authenticity, and she loves sexual performing, go do it!"

The former sitcom star added that she's open to joining Mikaela for some X-rated roles inspired by her father's famous movies.

"I laugh because this is a good thing and I'm making more [money] now," Ward said. "If you talked to my younger, more virginal soap-opera self, I never would have seen this coming out of me."