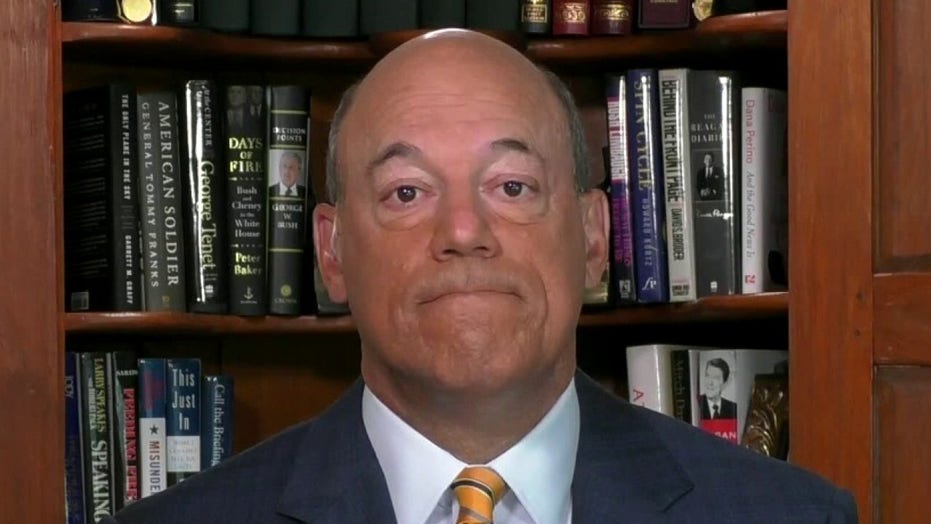 Bolton is making headlines this week with the release of his new book "The Room Where It Happened," which levels serious claims against President Trump, including one that alleged the president asked Chinese President Xi Jinping to help him with his reelection by urging him to buy agricultural products from farm states. He also claims that Trump condoned Xi's concentration camps, telling him it was "the right thing to do."

While "The Room Where It Happened" is already a best-seller on Amazon, Miranda took to Twitter and threw some shade at the former Trump official.

"Let me tell you what I wish I’d known, When I was young and dreamed of glory, You have no control Who lives, who dies, who [borrows your song title to write a cash-in book when they could have testified before Congress] tells your story.." Miranda tweeted updated lyrics to the "Hamilton" song "The Room Where It Happens."

"Hamilton" made its debut on Broadway in 2015. The musical inspired by one of America's founding fathers Alexander Hamilton became a smash hit and swept the Tony Awards later that year, winning Best Musical.