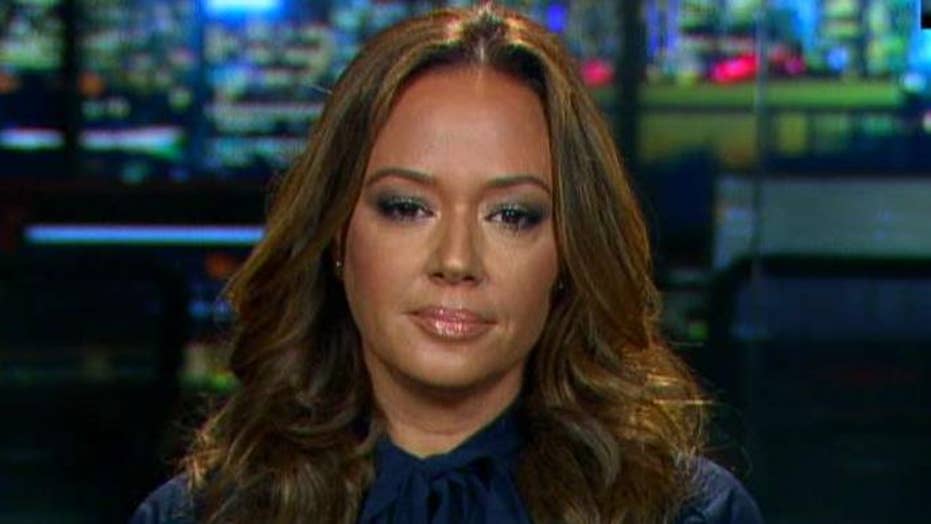 According to Leah Remini, Elisabeth Moss can no longer communicate with her.

Remini, 47, told The Hollywood Reporter on Wednesday, “Elisabeth Moss believes that she can't talk to me."

The “King of Queens” actress left the Church of Scientology in 2013. Moss is reportedly still involved with the church.

"There's a thing in Scientology called 'acceptable truth.' It means you only say what's acceptable to the public," Remini claimed. "But she believes that I'm an antisocial personality — because I've spoken out against Scientology. So she isn't allowed to talk to me. And me knowing that, I wouldn't put her in the awkward position.”

According to US Weekly, both women are expected to attend the Emmys in September. Remini earned a nomination for her A&E docuseries, “Leah Remini: Scientology and the Aftermath,” and Moss earned one for her role in Hulu’s “Handmaiden’s Tale.”

Remini said she has no animosity toward Moss.

“I don't hold anything against Elisabeth Moss other than she's continuing to support a group that is abusive and destroying families. ... That's for her to learn — just as I needed to learn it,” Remini said to The Hollywood Reporter.