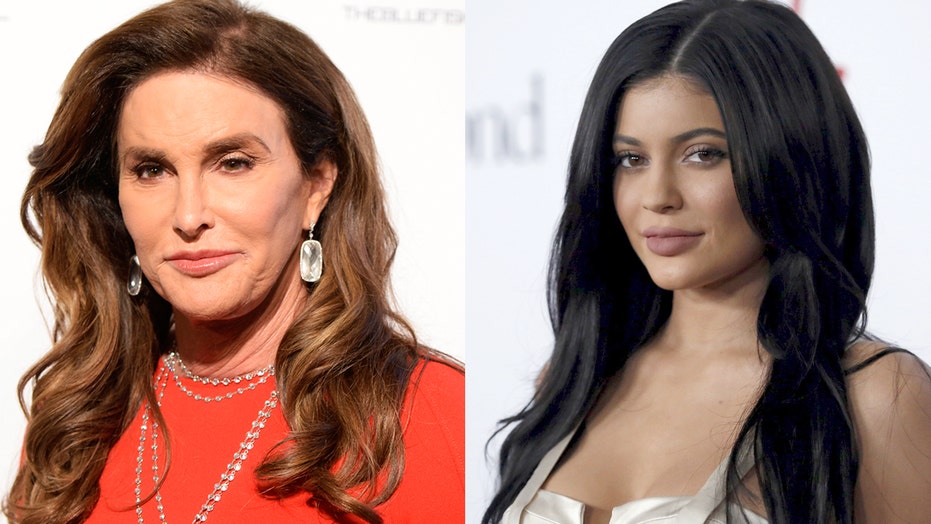 The mega-popular reality TV family has faced issues in the past with stalkers and robbers, so now they travel everywhere with private security, according to Caitlyn Jenner.

During an episode of the British reality TV show, "I'm a Celebrity... Get Me Out of Here!" the Olympian who was married to matriarch Kris Jenner admitted that her youngest daughter, Kylie Jenner, spends hundreds of thousands of dollars on bodyguards.

CAITLYN JENNER JOINS BRITISH REALITY SHOW 'I'M A CELEBRITY... GET ME OUT OF HERE'

Jenner added that “it’s sad” her daughters (she also shares 24-year-old Kendall Jenner with Kris) have grown up needing protection.

“They’re used to it. They’ve been doing it forever,” she said. “They like the security guys there.”

Jenner also opened up about her estranged relationship with stepdaughter Khloe Kardashian and how coming out about her transition affected her kids.

BRODY JENNER THROWS SHADE ON CAITLYN: I DON'T EXPECT MUCH FROM HER

"The first was the kids. I started with Brandon, my son, and he said to me: 'Dad, I’ve always been so proud to be your son but I’ve never been more proud of you than right now'," Jenner explained.

"I went through every kid and Khloe for some reason was p***ed off about something through this whole process, it’s been five or six years and I really haven’t talked to her since."

Jenner and Kris split in 2014, one year before she publicly came out as a transgender woman. They were married for over 20 years.