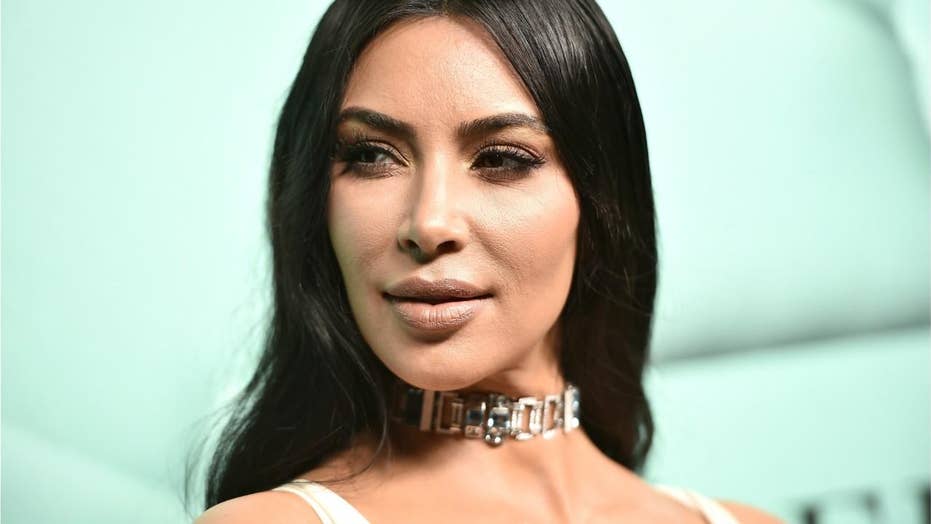 Kim Kardashian West is setting the record straight on whether she ever had rhinoplasty.

During a masterclass with makeup artist Mario Dedivanovic in Los Angeles over the weekend, the 38-year-old reality star revealed she has never altered her nose.

"I never had my nose done," she said. "Everyone thought I did, and I said, 'Wait until I have kids because [that's when] your real features come out.'"

Mario -- who has been contouring Kim's face for years -- then told the room full of aspiring makeup artists that the mother of three actually has a small bump on her nose, that is usually hidden thanks to the magic of makeup.

"Pictures, I swear, I look at them and would be like, 'Wow, the bump looks so much bigger in some pictures than in others,'" Kim added.

When ET caught up Kim at her KKW Beauty and Fragrance pop-up shop in Costa Mesa, California, in December, she explained how her 5-year-old daughter, North, is following in her footsteps.

"I actually had to put her on our P.R. list and get her her own set of makeup this time, because she destroys all of mine when she sees it, and then I can't use it for myself," Kim confessed. "So, she definitely loves makeup. If she loves it enough, she can definitely take it over, whatever she wants to do [when] she is old enough, she can do."

Kim Kardashian Says She Thinks Baby No. 4 Will Make Her 'Enlightened and Calm'

"But her new favorite thing ever is...closing the door [to her room] with one of her friends or her dolls and doing makeovers. No one can see until the final look is done or she will freak out and cry," Kim shared. "She loves a before and after."