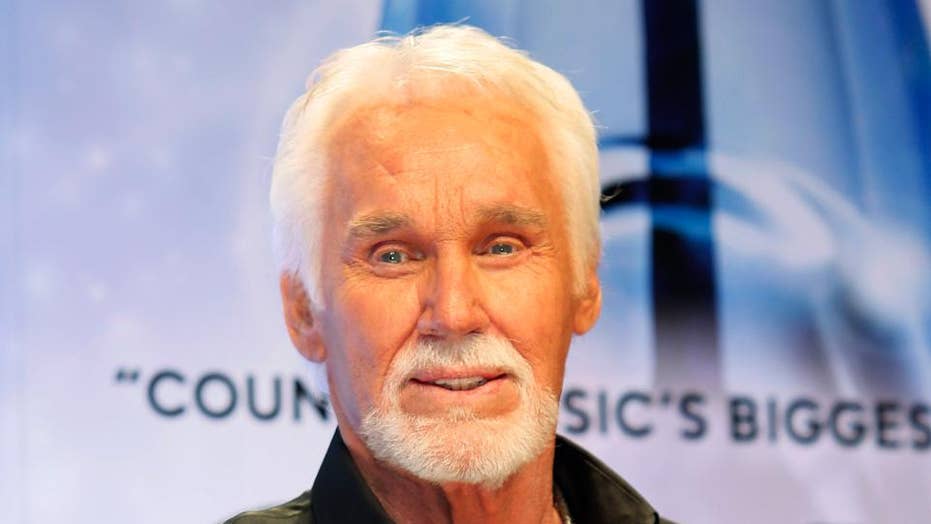 Iconic country singer Kenny Rogers, 79, cancelled the remaining stops on his farewell tour due to “health concerns.” Rogers thanks his fans in a statement.

Kenny Rogers has been advised by a doctor to cancel the remaining performances of his 2018 farewell tour due to “a series of health challenges," a statement said Wednesday.

Several of the singer’s performances on “The Gambler’s Last Deal” tour were canceled recently, including a scheduled May 26 show at Harrah’s Cherokee Casino Resort in North Carolina, Fox Carolina reported.

The resort said in a statement that while doctors fully expect Rogers to recover from his “health challenges,” they recommended he cancel performances through the end of the year to focus on getting better.

"I didn't want to take forever to retire," Rogers said in a statement provided by Harrah’s. "I've thoroughly enjoyed this opportunity to say farewell to the fans over the course of the past two years on 'The Gambler's Last Deal' tour.

“I could never properly thank them for the encouragement and support they've given me throughout my career and the happiness I've experienced as a result of that."

Rogers, 79, announced his retirement plans in 2017 and was honored with an all-star show in October at Nashville's Bridgestone Arena. Performers included longtime duet partner Dolly Parton, Little Big Town, the Flaming Lips, Idina Menzel, among others.

“The Gambler” singer told Fox News in October that his retirement would be final and there would be no comebacks.

Kenny Rogers and his wife Wanda arriving at the Kennedy Center for the 29th Annual Gala in Washington on December 3, 2006. (Reuters)

"That's always been kind of a rub with me when people retire 10 times," he said. "I'm going out because I need to go out and I'm going to enjoy my time at home with my wife and kids.

“I'm going to enjoy every moment of it."

Fox411 Country: Kenny Rogers talks about his retirement from the music industry.

Venues will offer refunds for Rogers' canceled tour dates through their point of purchase.