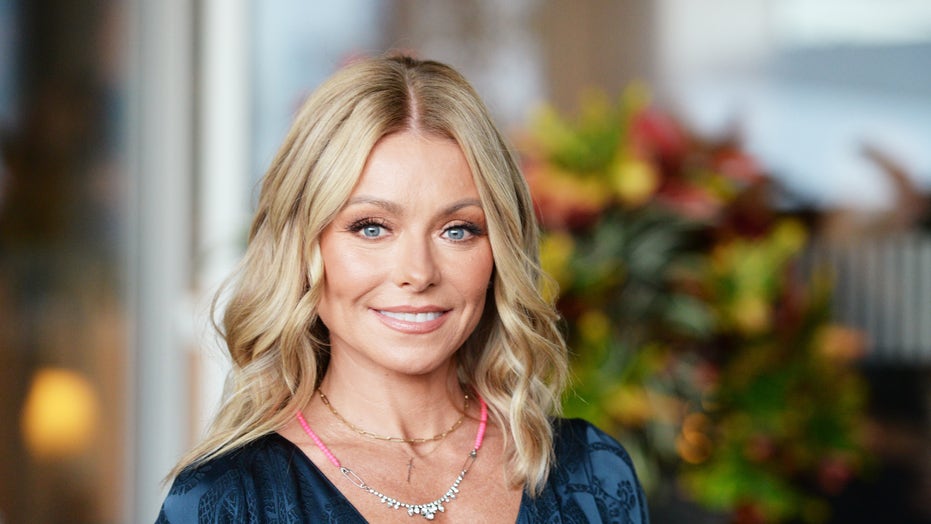 On Monday's episode of "Live with Kelly and Ryan," the 49-year-old Emmy winner joked there was a downtick in total wine purchased in 2019.

"They are saying Americans bought less wine in the last year," she told co-host Ryan Seacrest. "It's the first drop in a quarter of a century. Now, I believe this is because I quit drinking, that I caused this slip. I have influenced the market."

"I'm not saying I've driven people out," she added. "I'm saying I stopped buying wine and there's a 25 percent dip."

Seacrest, who became her co-host in 2017, quipped, “I started the show and she quit drinking. What does that tell you?”

Ripa didn't further explain why she chose to stop drinking a few years ago. Meanwhile, according to a New York Times interview last year, Seacrest loves his wine. He told the outlet he breaks his strict diet and enjoys himself on the weekends.

"During the week, it's impossible, but Fridays and Saturdays, it's fantastic to have a two-hour meal, family-style, with a fantastic bottle of wine," Seacrest said.

Ripa has previously spoken about her strict diet.

“It has changed my life, it’s changed the whole way I think about food,” Ripa said in 2015 of the high-alkaline diet she follows, which focuses on vegetables like beets, broccoli, cucumbers, kale, kiwis and bell peppers while avoiding acidic foods like yogurt, fish and sugar.

“I like to drink coffee. I occasionally will have fish. The alkaline diet is primarily a vegan diet, but I like cream in my coffee. I like to have a glass of wine,” she added at the time. “So I don’t adhere to it strictly, but when I do a cleanse, it will be seven days, and then I go back to my normal life. But my normal life, like I said, is not that different than the alkaline cleanse.”