Kelly Clarkson gets into the greeting card game

Kelly Clarkson is opening up about a recent cancer scare few people knew about.

The 34-year-old singer told Billboard’s "Pop Shop" Podcast on Tuesday that she experienced a false alarm with the disease in 2006.

“Not many people know this…but I was told that morning that I had cancerous results for something,” said Clarkson, who added that she spent the Grammys that year thinking she had been diagnosed.

“I went the whole day crying,” said Clarkson. “They redid my makeup four times because I was like, ‘Wow, so young.’ I was just completely freaking out. Then when I won, I thought, ‘Oh, my God. This is like God giving me one more thing before something horrible happens.”

Fortunately, the singer learned the next day that it was a mistake.

“I was like, ‘You completely ruined my entire day [day],” she laughed. “As a kid watching the Grammys, that was a big dream! It was kind of the worst/greatest day. And the next day was also the worst/greatest day because I wanted to punch someone. I was like, ‘Who mixes up results? Why wouldn’t you test again?’ It was very much a roller coaster ride, that day, for me. So, it’s kind of unfortunate, but a lot of the moments got stolen from that mishap.” 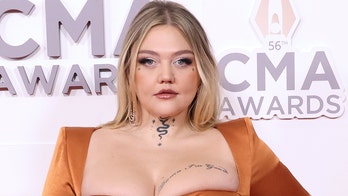 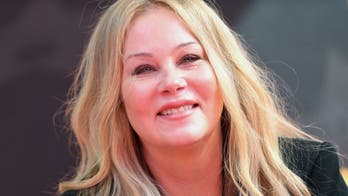