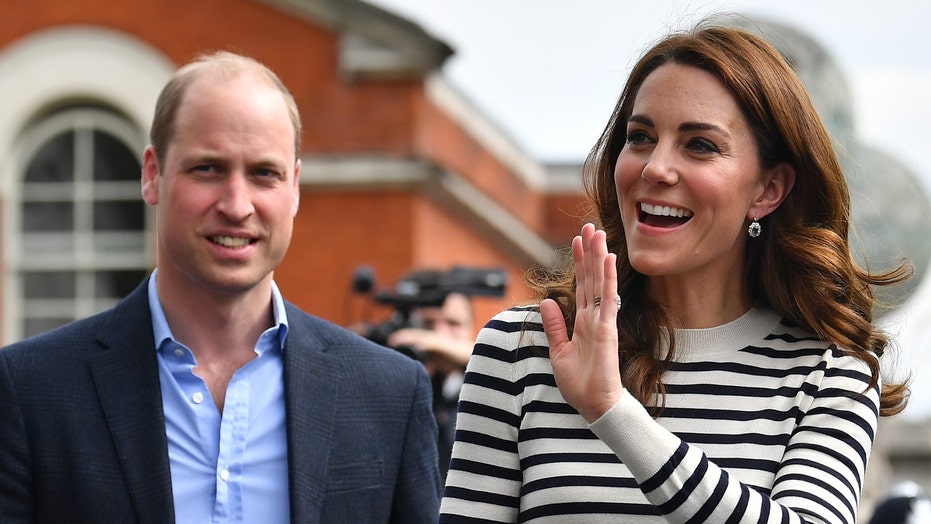 In the absence of Meghan Markle and Prince Harry, Kate Middleton and Prince William have been getting a boost in popularity, a royal expert says, and a boost in their spirits as well.

Royal expert Kate Nicholl notes that William and Kate seemed to get an extra-warm reception at a royal engagement in Bradford last week amid news that the Duke and Duchess of Sussex will step back from their senior royal duties, become financially independent of the crown and split their time between the U.S. and North America.

The Duke and Duchess of Cambridge also seemed noticeably jovial when they arrived at Buckingham Palace Monday for their first major royal event without Williams’ brother.

“The warm reception William and Kate received has given them a huge boost,” Nicholl told OK! (via the Daily Mail). “They've stuck to the tried-and-tested approach, promoting a united royal family and it's a success.”

While the Cambridges may be feeling a boost from the historic royal shakeup, Nicholl notes the decision likely has put Harry in some personal turmoil. 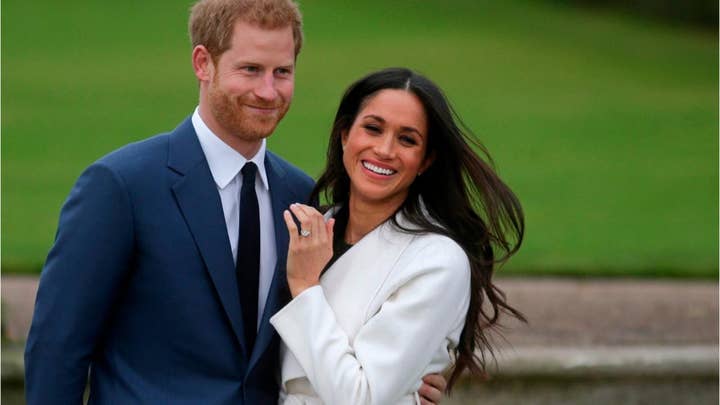 “He might be putting a brave face on but I suspect Harry's heartbroken. He's a sensitive soul and he's a sweetheart,” she explained.

This has likely been a trying week for Harry as he met with Queen Elizabeth and other senior royals to work out a deal that will see him and Markle relinquish their “royal highness” titles and pay back $3.1 million used to renovate their Frogmore Cottage residence. Harry capped things off by finally arriving in Canada where he and his wife will live part-time and raise 8-month-old Archie.

As for William, Nicholl explained that not having his brother by his side may make for a lonely stretch ahead.