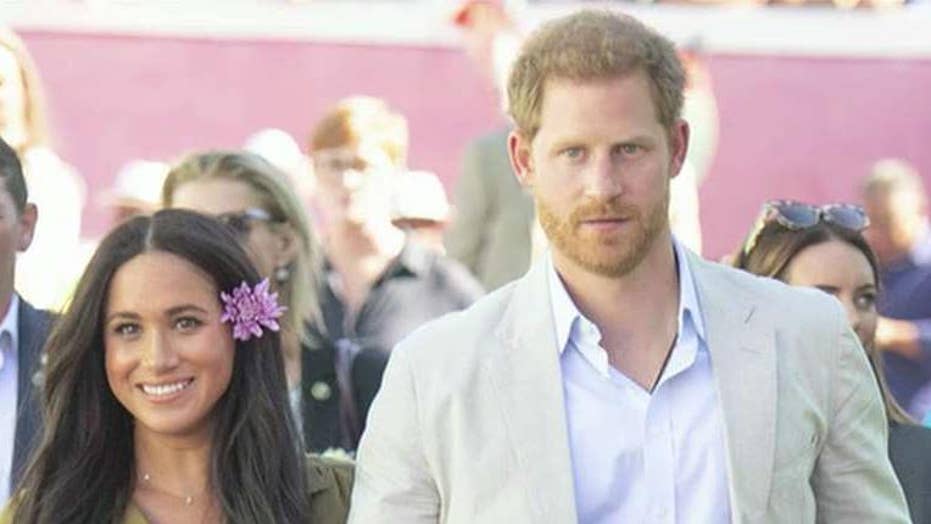 Prince Harry and Meghan Markle have reportedly cut their staff at Frogmore Cottage in the wake of their historic announcement to step away from their duties as senior royals.

Representatives for the royal family were not immediately available for comment.

However, Daily Mail reports that the Duke and Duchess of Sussex have reassigned at least two permanent employees, a house manager and a cleaner, to other duties within the queen’s household. Other members of the staff who worked on a less consistent basis – chefs, maids and others – were reportedly told their services were no longer needed at Frogmore Cottage.

The move comes as rumors swirl that the couple plans to permanently settle in Canada, making further upkeep and staffing at their Windsor residence unnecessary. Despite the reported change in staffing, the couple has assured the public that they’ll still have a residence in Windsor.

The staff at Meghan Markle and Prince Harry's Frogmore Cottage were reportedly cut following their announcement to step away from senior royal duties. (REX/Shutterstock)

Meghan and Harry currently live in Frogmore Cottage, which is owned by the queen. According to the couple's website, they intend to keep that residence as they plan to divide their time between the United Kingdom and North America.

Meghan Markle is rumored to have no desire to ever return to Britain. (Photo by Chris Jackson/Getty Images)

The report fuels speculation that Markle specifically doesn’t plan to return to Britain once the couple’s new life takes shape. The duo made the shocking announcement on Instagram that they plan to “step back” from their senior royal duties and become financially independent of the monarchy.

Renovations were recently done on Frogmore Cottage to accommodate Meghan, Harry and their son Archie. According to their website, the crown only pays for upkeep on the house while things like furnishing and decor came out of the Duke and Duchess of Sussex’s pockets.