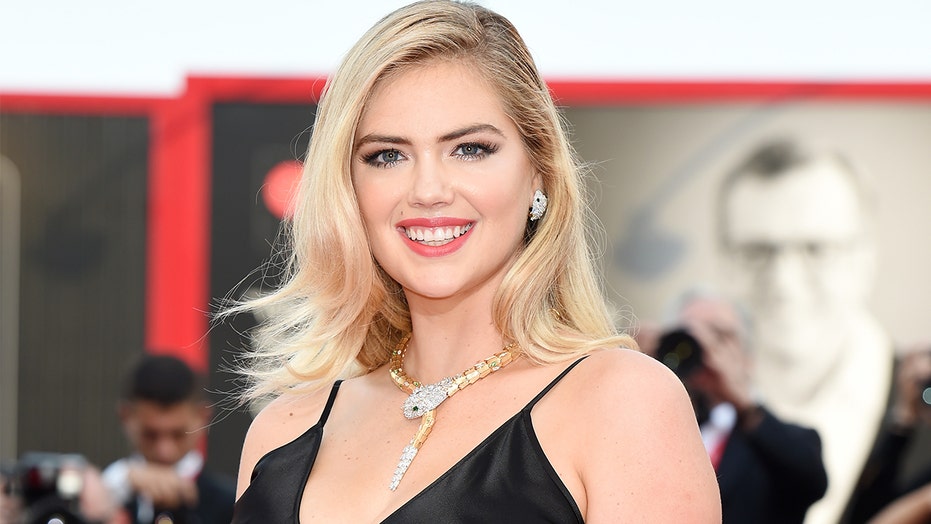 Kate Upton is not letting societal pressures of losing baby weight get in her way of feeling confident in her skin.

The supermodel, 27, gave birth to her first child, daughter Genevieve Upton Verlander, in November 2018. A little over one year later, Upton took to her Twitter to share the weight loss struggles she's faced since becoming a new mom. The series of tweets posted on Wednesday was in response to an interview she gave to Editorialist that she wanted to "clarify."

"I want to take a minute to clarify the context of feeling pressures as a new mother and breastfeeding in the @Editorialist article. When asked about getting back in shape after pregnancy I discussed the major pressures that are out there for new moms to 'snap back' right after having a baby," she wrote.

"Every woman experiences this due to the unnecessary and unrealistic expectations that are brought into every household, mostly via social media. I certainly felt these pressures, as all women do."

Upton said she even placed expectations on herself, which led to overexerting her body and focusing on the wrong things.

"I tried to push myself early to get back to the gym, eat perfectly and try to achieve this alleged 'snap back'. But, after realizing how ridiculous these pressures are I quickly gave myself some slack and lived in the moment as a new mother."

She then advised her fans: "Every woman needs to give their body time to heal and to soak in those early, precious moments. I realized quickly that between breastfeeding, healing, little-to-no sleep, off-the-charts hormone changes and experiencing everything for the first time ...

"... that those weight-loss pressures are extremely unnecessary, and I decided to turn my energy towards my family. Every mother’s experience is different with every baby. I’ve learned everyone’s journey is extremely personal and no two are the same."

The Sports Illustrated alum added that her energy became "drained" although her heart remained "extremely full."

"I decided to not let others' opinions and expectations get in the way of my own personal timeline. In my opinion, enjoy the moments with your new baby and growing family, allow your body time to heal and make sure to go at your own pace. #motherhood #sharestrong."

Upton's post-birth comments come just months after the model slammed Victoria's Secret over its lack of body inclusiveness when it comes to the lingerie company's models.

While appearing on an episode of "Watch What Happens Live with Andy Cohen," Upton fielded a fan's question about the brand ditching its annual fashion show.

“You know what, we’re sick of seeing the same body type. You have to be body inclusive now,” she said, receiving applause from the crowd. “Every woman needs to be represented, otherwise it’s a snooze fest.”

Upton tied the knot to professional baseball player Justin Verlander in 2017. The couple welcomed their baby girl one year later, on Nov. 7.