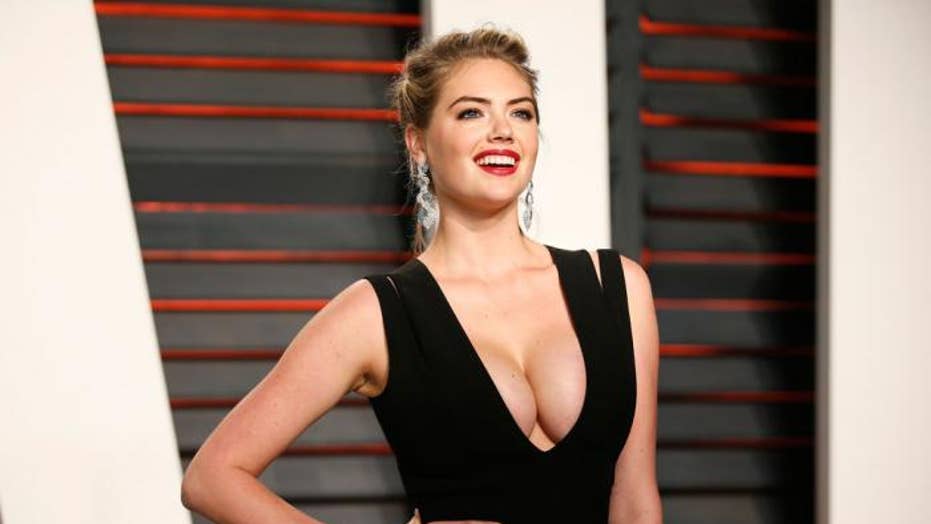 The world first fell in love with Kate Upton when she graced the cover of the Sports Illustrated Swimsuit Issue in 2011. But did you know the model was a Whirlpool heiress? Here's a few things you didn't know about Kate Upton.

Model and fashion icon Kate Upton took a shot Victoria’s Secret for its lack of inclusiveness when it comes to its models.

The 27-year-old celebrity, best known for covering the Sports Illustrated Swimsuit Issue three times, appeared on the most recent episode of “Watch What Happens Live with Andy Cohen,” where she fielded a question from a fan asking about rumors that the Victoria’s Secret Fashion Show will not take place in 2019.

Cohen interrupted, mistakenly believing that Upton had never modeled for the brand. However, she politely corrected him before explaining her views on the company’s taste in models.

“You know what, we’re sick of seeing the same body type. You have to be body inclusive now,” she said, receiving applause from the crowd. “Every woman needs to be represented, otherwise it’s a snooze fest.”

KATE UPTON CALLS GETTING ON THE SCALE A 'BUZZKILL'

Rumors that the fashion show would not go on as planned began when Victoria’s Secret Angel Shanina Shaik said it was a no-go during a recent interview.

“Unfortunately, the Victoria's Secret show won't be happening this year," Shaik, 28, said. "It's something I'm not used to because every year around this time I'm training like an Angel. But I'm sure in the future something will happen, which I'm pretty sure about."

The brand itself has been in hot water with its models since more than 100 signed an open letter addressed to the company’s CEO calling for action to protect them against sexual abuse and misconduct.

“We are writing today to express our concern for the safety and well being of the models and young women who aspire to model for Victoria’s Secret. In the past few weeks, we have heard numerous allegations of sexual assault, alleged rape, and sex trafficking of models and aspiring models. While these allegations may not have been aimed at Victoria's Secret directly, it is clear that your company has a crucial role to play in remedying the situation,” the letter addressed to CEO, John Mehas reads.

The letter noted allegations against late wealthy financier Jeffrey Epstein, whose powerful friends over the years have included President Trump, former President Bill Clinton and Prince Andrew. He was arrested on July 6 on sex trafficking charges and pleaded not guilty to accusations he ran a trafficking operation involving underage girls, then later commited suicide.