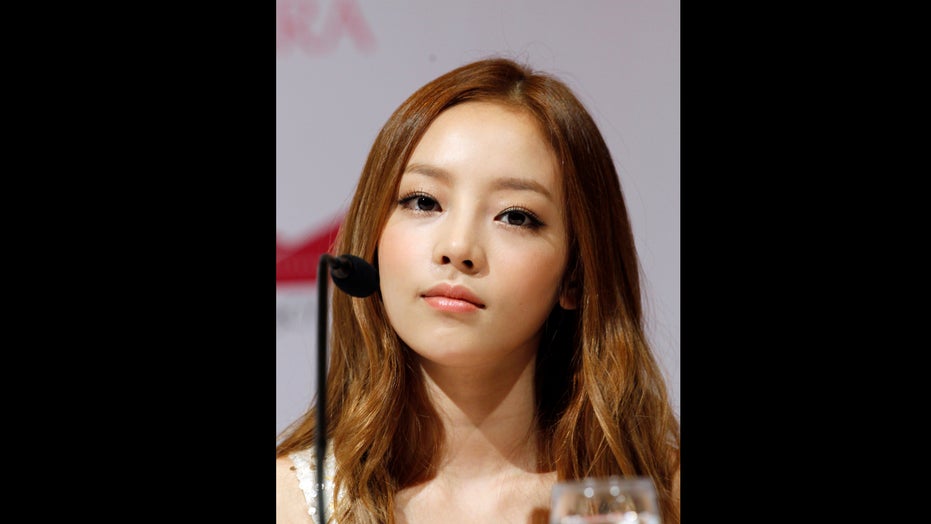 South Korean singer and actress Goo Hara has been found dead at her home in Seoul on Sunday, according to Gangnam police who are investigating the cause of death. She was 28.

Hara was internationally known for being a founding member of the K-Pop group Kara, which had a big following in South Korea, Japan, and other Asian countries. She also appeared on television and released a solo album, titled "Alohara," which peaked at No. 4 in the country.

Her death came six months after her manager found her unconscious following a reported suicide attempt in her home, the South China Morning Post reported.

The singer apologized for causing "concerns and a commotion" after the reported attempt in May and months later it seemed like she was making efforts in recovery -- following a number of comeback performances last week, the BBC reported.

Hara signed with a Japanese management agency, Production Ogi, over the summer and released a song titled "Midnight Queen" earlier this month.

She was planning on touring the cities of Fukuoka, Nagoya, Osaka and Toyko to promote it, The New York Times reported.

Her final post on Instagram was a photo of Hara under the covers in bed with the caption "Good night," which was shared with her 1.6 million followers.

She was embroiled last year in public disputes with an ex-boyfriend who claimed she assaulted him. Hara accused the man of having threatened to circulate a sex video of her. The case made her the subject of tabloid fodder and malicious online messages.

In October, another K-pop star and actress, Sulli, was found dead at her home near Seoul. Hara said the two were "like sisters."

Sulli, 25, was known for her feminist voice and outspokenness that was rare in conservative South Korea. Before her death, she appeared in a TV show and spoke out against online backlash she received over her lifestyle.

The pop star was born in Gwangju on January 13, 1991. Her official fan website listed photography, reading, and exercise as her hobbies, while adding that driving was her specialty.