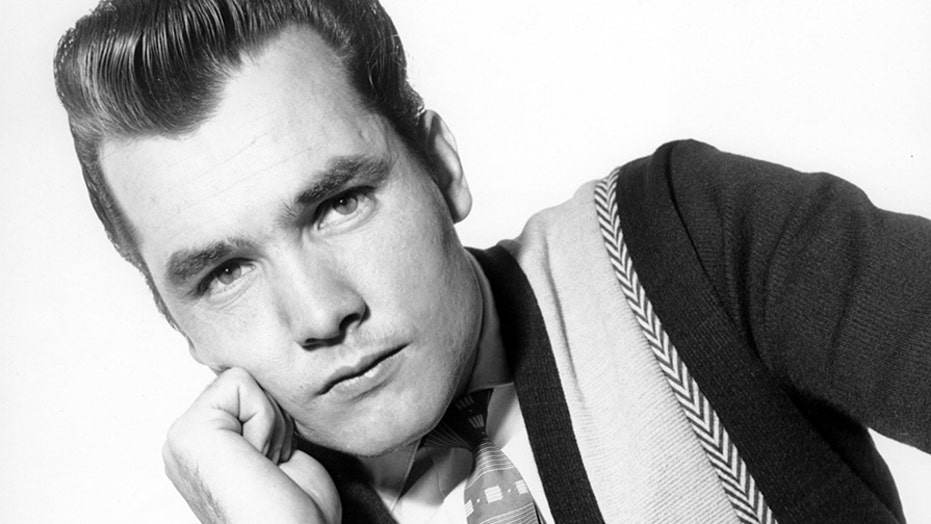 Ricky Valance, whose controversial song "Tell Laura I Love Her" was briefly banned by the BBC, has died after a long battle with dementia. His agent confirmed the death and said he was hospitalized since March.

Born David Spencer, Valance became the first Welshman to have a solo UK Number One hit with "Tell Laura I Love Her" in 1960. He had been in the Air Force before embarking on a music career.

Adopting the name Ricky Valance, he began performing in clubs in the north of England. He was signed to a record deal and recorded his signature song, which tells the tragic story of a boy called Tommy who dies in an accident but manages to gasp out a final statement on his love for a girl called Laura.

The song was controversial upon release in those more conservative times and briefly banned by the BBC because of fears it was an incitement to commit suicide. But its notoriety soon led the BBC to relent on airing it. "Tell Laura I Love Her" went on to be the number one single, selling more than a million copies and spending three weeks at No. 1.

For Valance, it was his only hit, but he managed to live off it and kept performing well into his 70s.

In 2015, Valance was given an award at a St. David’s Day concert at the Wales Millennium Centre for being the first Welshman to have a UK Number One hit. He released a final single in 2017 to raise money for the Royal Air Force Museum and RAF Association.

Valance is survived by his wife, Evelyn. No memorial plans have been revealed.