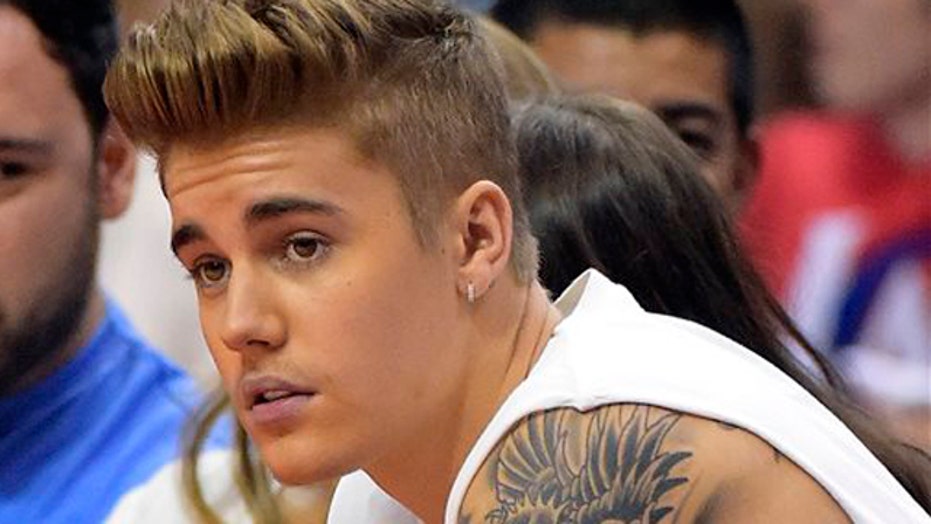 Canadian pop star Justin Bieber faces new charges after he was arrested for dangerous driving and assault following a collision between a minivan and an ATV that led to a physical altercation involving a photographer, his lawyer said Tuesday.

Ontario Provincial Police would only say the driver of the ATV and an occupant of the minivan "engaged in a physical altercation," Friday afternoon near Bieber's hometown of Stratford.

"This has regrettably resulted in charges of dangerous driving and assault. Mr. Bieber and Ms. Gomez have fully cooperated in the police investigation. We are hopeful that this matter will be quickly resolved."

Bieber, 20, went to a police station and was arrested, then released on a promise to appear in court Sept. 29, a police spokesman said.

Constable Kees Wijnands would not say whether Bieber was driving the ATV, but Bieber was photographed recently riding on an ATV vehicle with on-and-off again girlfriend actress and singer Selena Gomez.

Wijnands said there were no injuries as a result of the collision, but could not say whether there were any injuries from the altercation.

Just a few days before the incident, Bieber's car was hit from behind by a vehicle driven by a photographer in Hollywood and the Grammy Award-nominated singer tweeted: "There should be laws against what I just experienced. We should have learned from the death of Princess Diana..."

He also tweeted: "I don't have a problem with Paparazzi but when they act recklessly they put us all in danger."

Bieber is also charged in Toronto with assaulting a limousine driver in late December. Police allege Bieber hit a limousine driver several times in the back of the head after he and five others were picked up in the early hours of Dec. 30.

His lawyers have said he is not guilty in that case. There is a court hearing in that case scheduled for Sept. 8, but Greenspan said Bieber won't attend.

Also in Miami, Bieber faces a lawsuit by a photographer who alleges he was roughed up while shooting pictures of the singer outside a recording studio.

In July, Bieber pleaded no contest to a misdemeanor vandalism charge for throwing eggs at a neighbor's house in Los Angeles. He agreed to pay more than $80,000 in damages, meet a number of other conditions and was sentenced to two years' probation.

Bieber rocketed to fame at age 15. He was nominated for two Grammy Awards for his 2010 full-length album debut "My World 2.0," but sales of his latest records have fallen off.