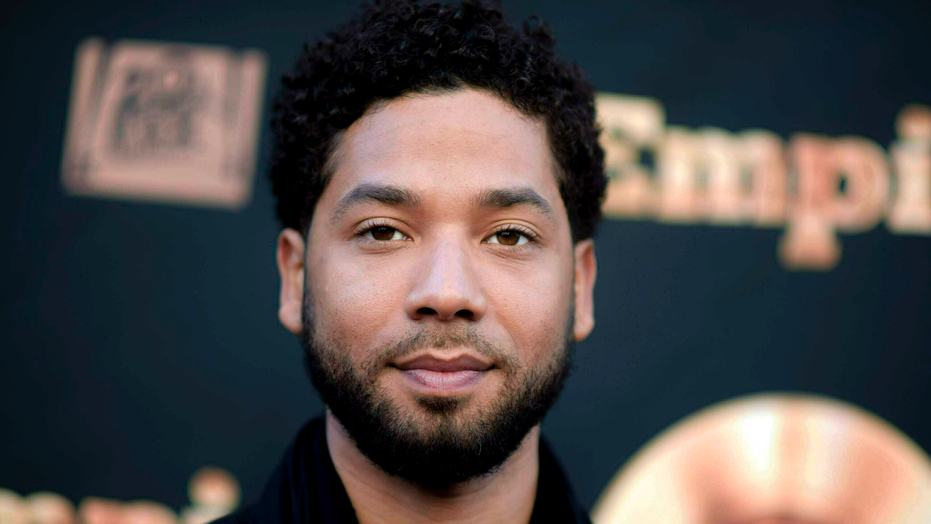 Jussie Smollett says he is on “quarantine day 421” amid the coronavirus outbreak while he awaits trial for allegedly staging a hate crime against himself.

The former “Empire” star took to Instagram on Wednesday when he jokingly captioned a video of himself playing the piano, “Quarantine day 421,” likely alluding to the fact he’s been away from the public eye for over a year and staying low amid the yearlong developments surrounding the alleged hoax.

“Hope y’all are staying safe. Spread love and kindness… not Rona,” Smollett, 37, added in the caption of the video where he plays the Stevie Wonder record “A Place in the Sun” for his fans.

In February, Smollett pleaded not guilty for the second time to new charges of disorderly conduct, stemming from allegations that he lied to police about being the victim of an attack in Chicago last year. He was released on a $20,000 bond.

Smollett, who is black and gay, told police that two masked men attacked him as he was walking home in the early hours of Jan. 29, 2019. He said they made racist and homophobic insults, beat him and looped a noose around his neck before fleeing, and that at least one of his attackers was a white man who told him he was in “MAGA country,” a reference to President Donald Trump’s campaign slogan, “Make America Great Again.”

Weeks later, police alleged that Smollett had paid two black friends, who work as actors and personal trainers, to help stage the attack. 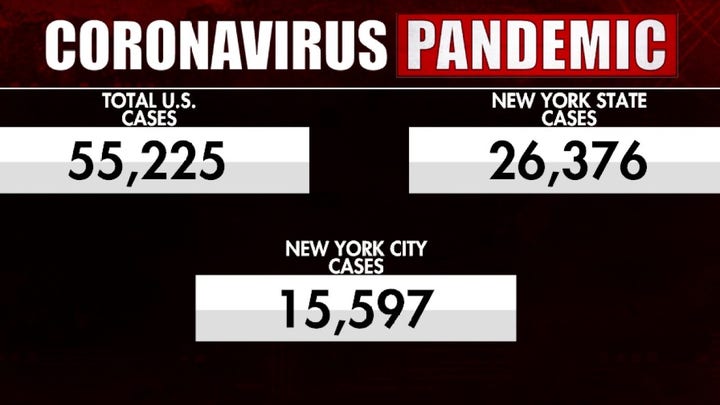 Smollett, who is also a recording artist, previously pleaded not guilty to 16 counts of the charge in the same courthouse last year, just weeks before the Cook County State's Attorney Kim Foxx's office abruptly announced it was dismissing the case, infuriating local police and City Hall officials in the process.

Smollett has since maintained his innocence, telling reporters after the charges were dropped last year, “I would not be my mother's son if I was capable of one drop of what I was accused of.”

Fox News’ Sasha Savitsky and The Associated Press contributed to this report.