Actor Josh Duhamel revealed he wants to find a young woman to have kids with. (Reuters)

Josh Duhamel is ready to be a dad again after his divorce from Fergie.

“I’m not 30 years old anymore,” he told Dax Shepard on his “Armchair Expert” podcast on Thursday. “I’m 45. I want to have more kids in the next few years.”

“So it’s more about finding someone young enough to have kids. It’s not as if I’m out there trying to just f–k anything. That’s not who I am. I’m trying to find a girl that I can be with and have a family with.” 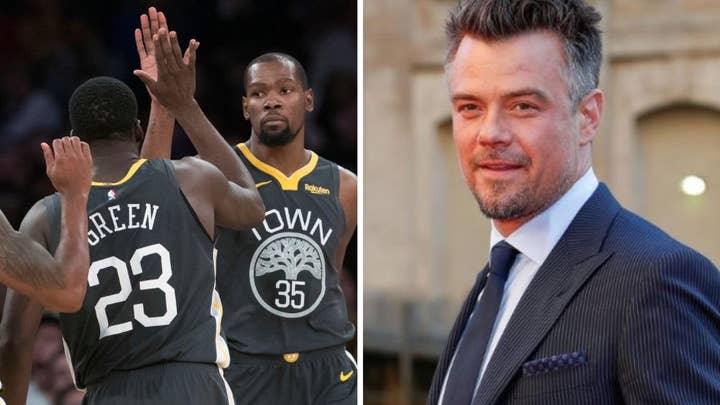 Duhamel split from the “Double Duchess” singer, 43, in 2017 after 13 years together. They welcomed their son, Axl Jack, 5, during their eight-year marriage.

The “Transformers” star was most recently linked to Eiza Gonzales, 28, but they broke up in July.

“Fergie and I had a great relationship,” he said on the podcast. “I love that girl and I always will. Unfortunately, we didn’t work. But I will always have her back and she is the mother of my baby.”