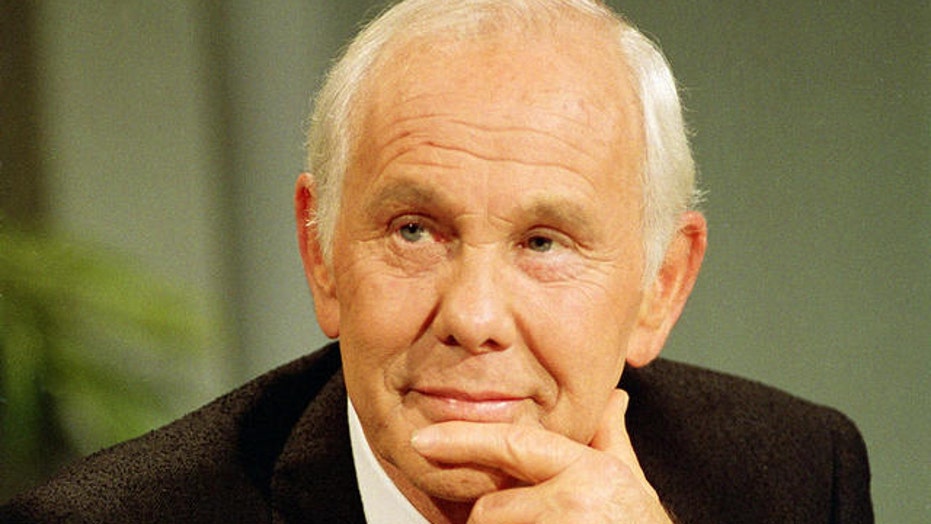 A jealous, pistol-packing Johnny Carson — sure that his second wife, Joanne, was cheating on him — broke into her secret Manhattan apartment and found it full of pictures of the other guy: Giants football legend Frank Gifford.

So claims a lawyer who toiled for 18 years as consigliere to the moody king of late-night television until they had a falling-out.

In his new tell-all, “Johnny Carson,” Henry Bushkin writes that Carson hired him in 1962 and that one of his first jobs was to accompany Carson and a private eye to break into a pad Joanne was renting on the sly.

On seeing framed photographs of Gifford all over Joanne’s pied-a-terre, “Carson leaned against the living room wall and began to weep,” Bushkin writes.

When Carson’s raincoat fell open, “I was shocked to see that Johnny was carrying a .38 revolver in a holster on his hip,” Bushkin writes.

Joanne Carson, now 81 and living on Sunset Boulevard in Bel-Air, California denied to The Post Monday that she ever had an affair with Gifford, saying she had only been pals with the gridiron great.