Just days before their wedding, WWE stars John Cena and Nikki Bella called it quits. What went wrong between them? Insiders say Cena got cold feet.

John Cena and Nikki Bella's break up should not have come as a complete surprise to fans of "Total Bellas."

The former couple constantly bickered over Bella's desire to get married and have kids -- while Cena repeatedly made it clear he did not want those things.

Cena quickly responded, "I'm going to choose my words carefully. I can't give you that."

Bella also questioned's Cena's intentions when he asked her to sign a 75-page contract before moving into his home.

"I don't know where this is coming from," she said on "Total Divas." "Is that all I'm going to be in your heart is a guest? Am I ever going to have that permanent spot in the rest of your life?"

In 2016, Cena told Rolling Stone, "I know I cannot handle raising a child," adding that he didn't even want to care for Bella's dog, Winston.

In 2017, the cameras were rolling on the set of the spinoff "Total Bellas" when Cena met Nikki Bella's twin sister's baby for the first time and he refused to hold her.

Brie often expressed concern over Cena's reluctance to commit on the E! series. 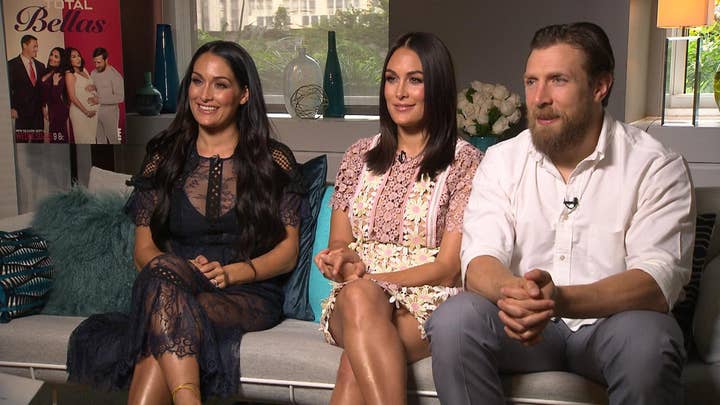 The WWE stars called their split a "difficult" decision in a joint statement on Sunday.

"While this decision was a difficult one, we continue to have a great deal of love and respect for one another," the couple said via Instagram. "We ask that you respect our privacy during this time in our lives."

Cena and Bella were set to marry on May 5. 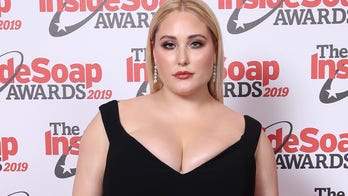 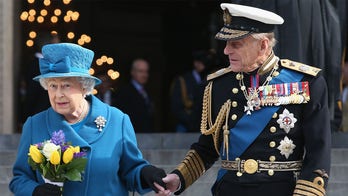 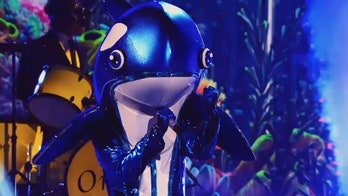 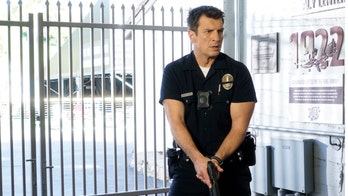 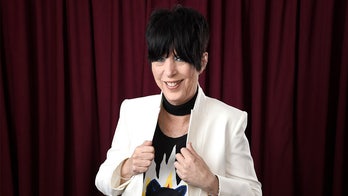 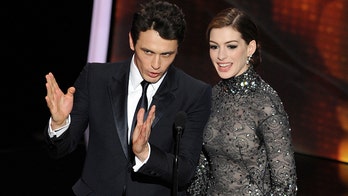