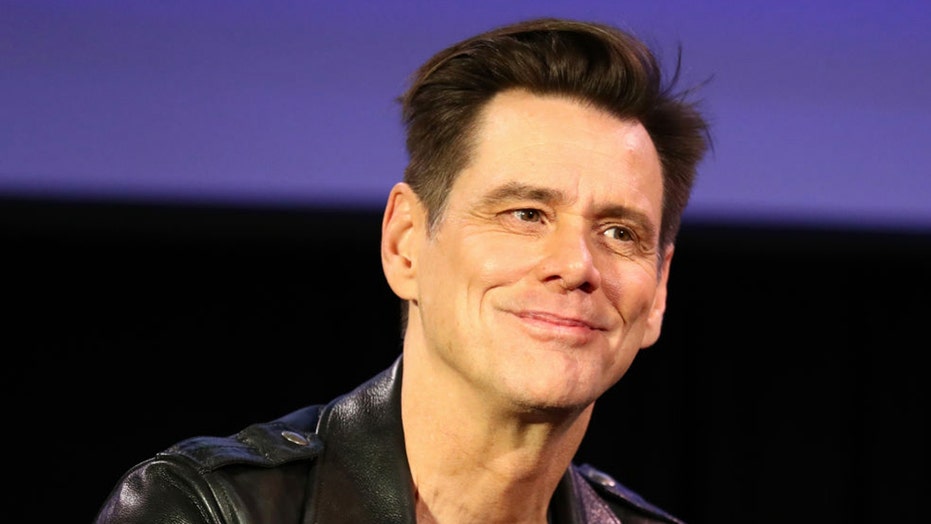 Jim Carrey has come under fire.

The "Sonic the Hedgehog" star is facing backlash following an interview with Heat World Magazine's Charlotte Long in which he said that she's the only thing left on his "bucket list."

In the interview, which Long posted in full on Twitter on Wednesday before setting her profile to private, the journalist asks the 58-year-old actor: "In the film, Sonic has a bucket list, I was wondering, after all you've done in your career and in your life, is there anything still left on your bucket list?"

Long laughs and says, "I don't know what to say to that."

"Just own it," Carrey says.

The actor was skewered on social media for his comments.

"Unfortunately it turns out Jim Carrey is a massive sleazebag," said one user.

"Such a huge [fan] of @JimCarrey but lost respect for him today," said another. "This is really unacceptable, I wish and hope he apologizes to you. But you handled it really well, more Power to you!"

A third wrote, "Whyyy is this kind of thing still going on? Well handled, you're a legend x."

In the interview, Long went on to ask: "What's been your best bucket list moment in your life, when you look back as something you always wanted to achieve and you did it, and you think, 'Wow. I can't believe I did it.'"

Carrey responded: "There's so many things. Honest to God they just keep coming. I asked early on for a lot. I made myself a $10 million check for services that would one day be rendered. That came true. I asked to do the kind of roles that keep reintroducing themselves to new generations of people and that came true. I'm just constantly pinching myself, I'm black and blue."

A rep for Carrey offered the following statement to Fox News: "This is a ridiculous non-story. The full quote was 'Just you! That’s it, I’m all done now!' Jim was clearly referring to the interview as being on his bucket list and was in no way referring to the journalist herself. This is just another example of a clickbait headline pandering to 'scroll culture.'"