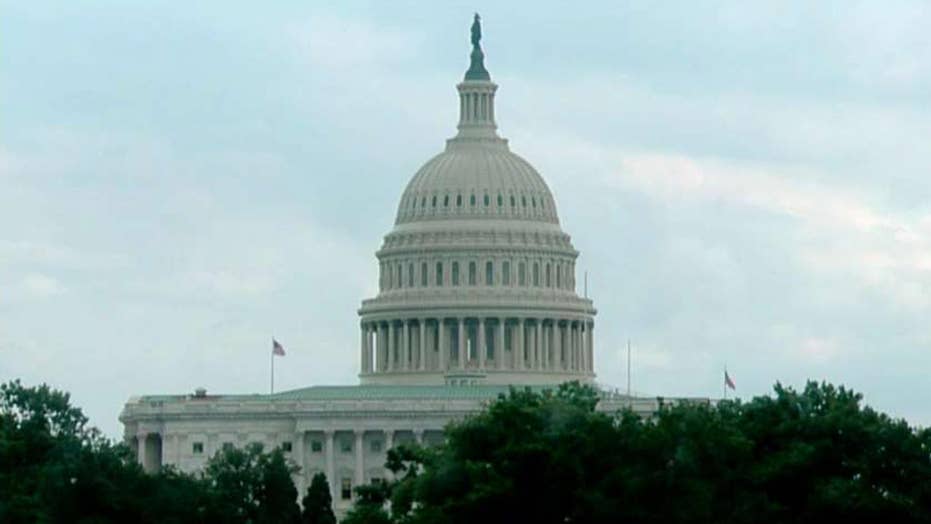 Actor and comedian Jim Carrey continued Wednesday in his side gig as left-leaning political commentator and artist.

He posted that “what Osama Bin Laden did to us was terrible,” referring to the attacks of 9/11 that killed about 3,000 people -- but suggested McConnell is worse because more than 10,000 Americans have been killed by guns so far this year and McConnell hasn’t brought any gun safety legislation to the floor.

Carrey tweeted the accusation with a drawing of a $100 bill being dipped in blood.

Carrey’s most recent work came after a series of mass shootings that killed dozens of people.

McConnell said Tuesday he would bring a gun bill to the floor if President Trump supported it and it could realistically become a law.