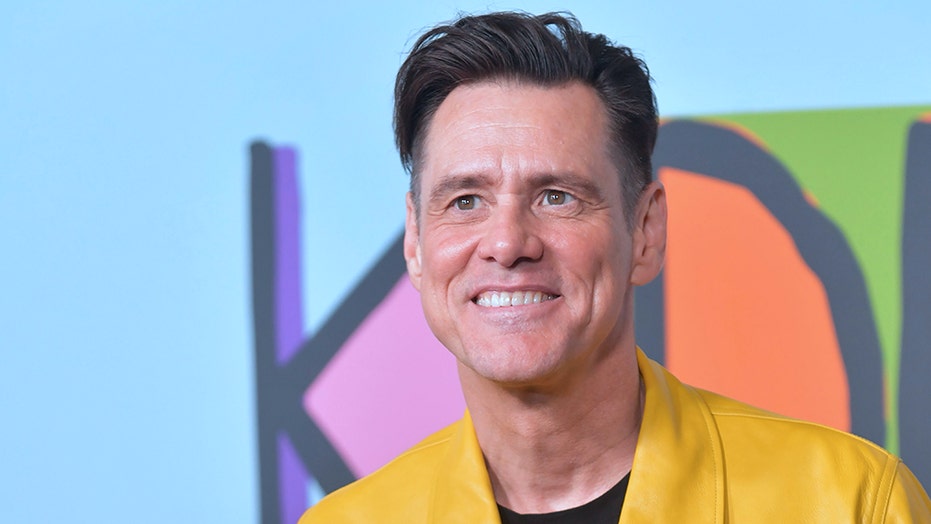 Speaking with Yahoo Entertainment at a recent press event to promote the film “Sonic the Hedgehog,” the star-turned-artist revealed that he feels he’s made his point when it comes to sharing paintings that lambast Trump and others like Sarah Huckabee Sanders and Rudy Giuliani.

"To me, that was like a time, and it's been a time, where I just wanted to be the lighthouse that was saying, 'Hey, stay off the rocks, you're headed for the rocks,'" he told the outlet. “We're still headed for the rocks, but I've decided, 'You understand my message, I don't need to be steeped in it anymore.' I think after a while … you get stuck in that kind of stuff."

JIM CARREY NOVEL 'MEMOIRS AND MISINFORMATION' SLATED FOR MAY RELEASE

Carrey's last Trump painting came on Dec. 22. Since then he says he’s been fixated on painting mangoes, with the exception of a painting paying tribute to late NBA star Kobe Bryant, who died in a helicopter crash on Sunday along with eight others, including his 13-year-old daughter Gianna.

"What I want to tell people is, 'It's never been a matter of hating anyone.' I can sit down with anybody in this country and break bread. I love people. To me, I think we got tricked by politicians and by weird corporate concerns to believe that disagreement is hatred. And I will never go for that," Carrey added.

Throughout 2019, the “Ace Ventura” actor posted countless paintings in the style of political cartoons that mocked Trump and his supporters in various ways, including comparing him to cult leader Jim Jones, mocking his Saudi ties and calling his supporters “loyal zombies.”