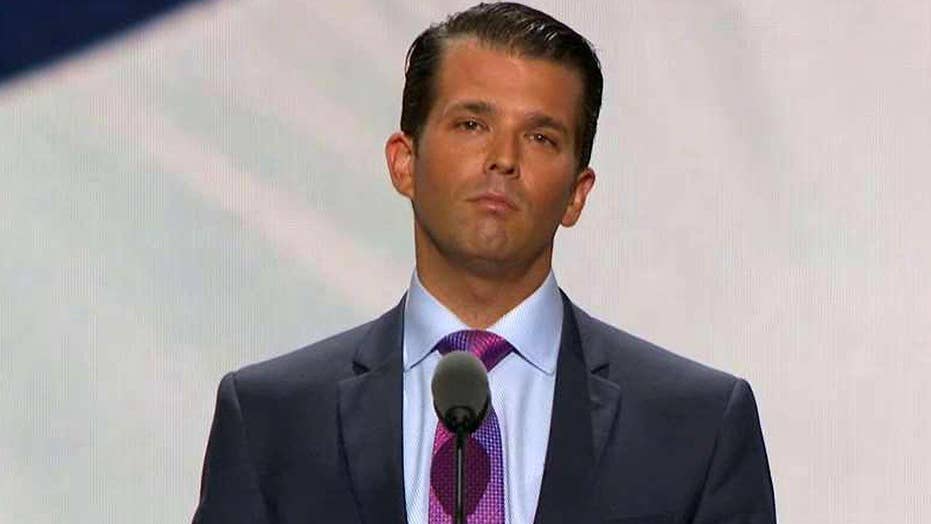 One “Jeopardy!” champion and best-selling children’s book author is facing heat after mocking President Trump’s 11-year-old son Barron over the controversial photo of Kathy Griffin holding a blooded mask of the 70-year-old.

Ken Jennings posted a tweet Wednesday that appeared to reference a report by TMZ that alleged Barron was watching television at home when he saw the graphic image on the screen, prompting him to believe the beheading was real:

Trump Jr. then called out book publisher Simon & Schuster over the shocking comments:

Squatty Potty also eliminated their contract with the spokeswoman and the USO announced they were no longer involved with Griffin.