Jennifer Lopez loves Chip and Joanna Gaines just as much as we do!

The actress-singer stopped by Ellen DeGeneres’ talk show this week, where she decided to share the crazy romantic gift her boyfriend Alex Rodriguez gave her for their two-year anniversary, which definitely involved the TV couple!

She explained that she and Rodriguez had decided that their home needs some improvements and she shared that she’d mused out loud about how fun it would be to get from help from Joanna on the project. 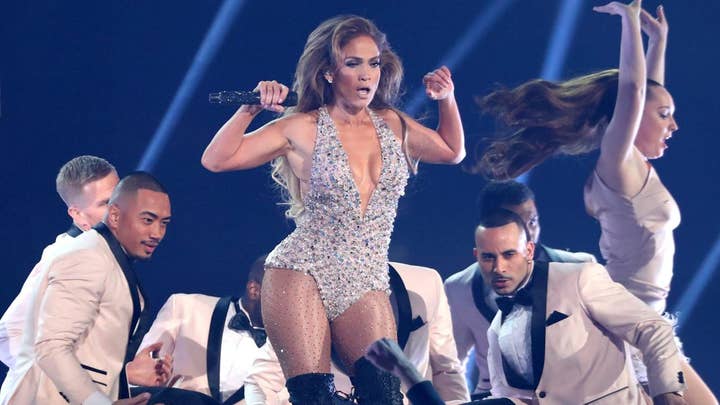 Lopez added that the gesture was extra special because it showed her that her boyfriend is paying attention when she shares her passions.

"I was looking at him and I was like, 'You listened to me! I love you. You are so amazing!'" she shared. "It really blew me away." 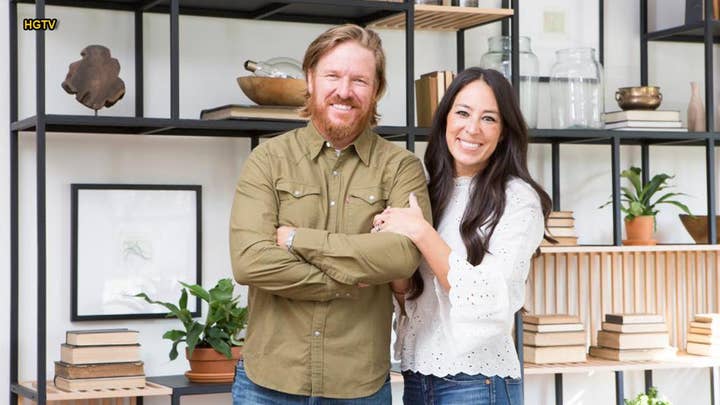 While on the show, the 49-year-old songstress also revealed that she’s embarking upon a U.S. tour in honor of her upcoming 50th birthday! The “It’s My Party: The Live Celebration” tour kicks off on June 7 in Phoenix, Arizona, and continues into July, ending in Miami, Florida, just days after she turns the big 5-0.

“This summer I decided I wanted to do something big for my birthday, since it’s a big birthday,” she shared. "I’m going on a U.S. tour, it’s called 'It’s My Party'… We’re only doing 25, 28 shows, something like that. It’s just a small amount of shows, but we’ll be out all through June and July.”