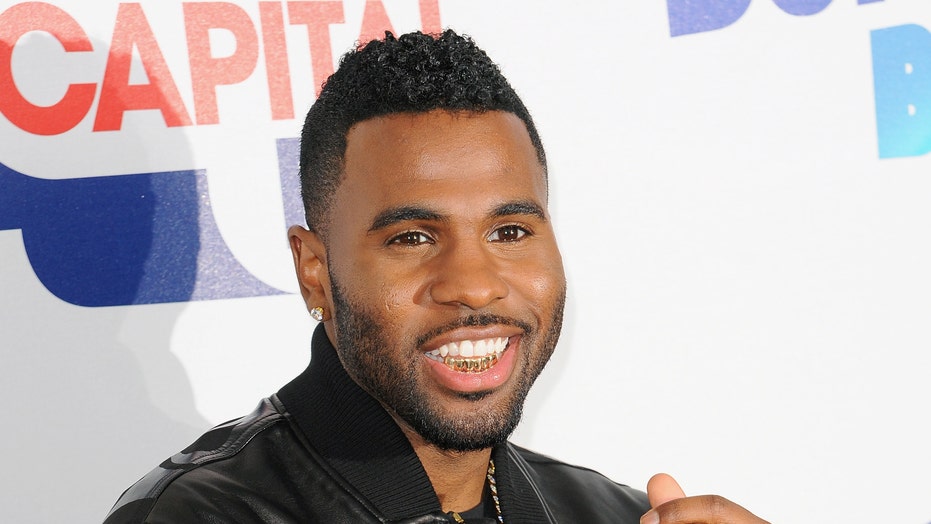 Jason Derulo was not happy after Instagram removed his revealing underwear photo.

The singer took to the social media platform on Tuesday to voice his displeasure with the decision to take down a Nov. 21 post and shared a screenshot of the notice he received from Instagram, which said the content was against the company’s community guidelines.

The screenshot shared by the “Talk Dirty” performer detailed the grounds for his post's dismissal.

“We removed your post because it goes against our Community Guidelines on nudity or sexual activity. Our guidelines are based on our global community, and some audiences may be sensitive to different things,” according to the explanation.

According to the outlet, the spokesman said the social media platform also removes posts that include sexual intercourse, genitals and close-ups of fully-nude buttocks.

In November, Derulo told TMZ that he was surprised the reaction to his post made waves. 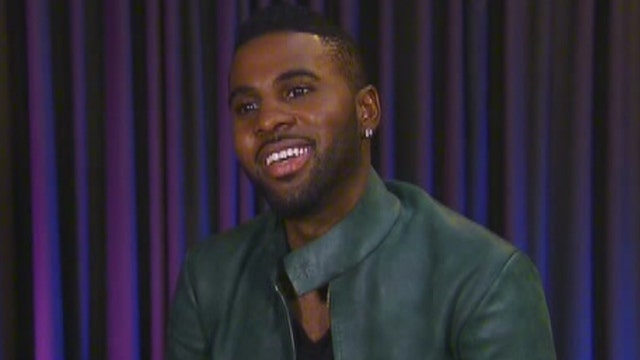 “It’s crazy, man. I honestly ain’t feel like that was gonna be my most-liked picture when I woke up this morning,” the singer said. “I posted [it] very early [and] it was like from months ago, it was not even something that I just did.”

After the photographer asked Derulo if any enhancements had been made to the image, the “Cats” star responded with resentment.

“Just know … us Haitians, we look different,” he added.

Derulo has since challenged the social platform’s policy and even re-shared the image within his initial post detailing the removal.